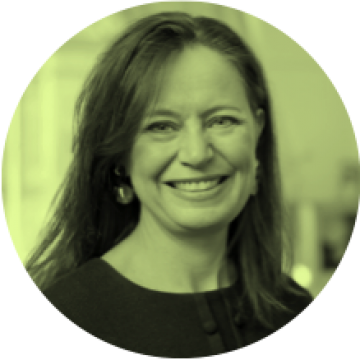 Souness came into her role at Etsy with the mission to develop the team and business within Australia and Asia.

Her CV includes senior roles in market-leading companies including SEEK, Lonely Planet and Envato. According to Souness, Etsy’s mission ‘reimagining commerce in ways that make for a fulfilling and lasting world,’ was what first attracted her to the role. “It seems to me that the ways Etsy maximises the benefits to makers and sellers of craft, vintage and supplies is real proof of the company’s commitment to their local artists and suppliers, and this idea of reimagining commerce.”

Originally hailing from New Zealand and having spent eight years in London prior to Australia, Souness is no stranger to working internationally. With Etsy headquarters in Brooklyn, New York and an international team headed out of London, Helen often returns to much loved and familiar cities as part of her Etsy role. 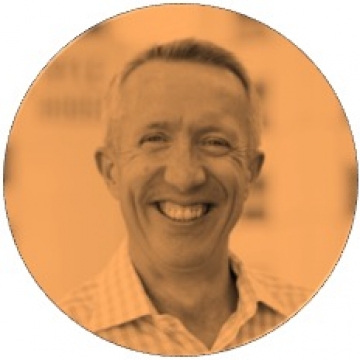 Neil Thompson is recognised globally in the world of customer loyalty, as CEO of Virgin Australia’s Velocity Frequent Flyer program.  Over the past three years, Velocity has successfully challenged the Australian market to grow to over 5 million members and an extensive range of program partners, the most recent of which is BP. In 2014, Neil oversaw the  sale of a minority stake in the Velocity to private equity interests in a transaction which valued the business at close to  $1 billion. Neil has over 25 years’ experience in the aviation and travel sector in Australia, Asia , Europe and North America. He is  a former head of CRM and loyalty for Qantas, and led the loyalty practice of a New York-based consultancy before returning to Australia to join Virgin Australia. In addition to his role with Virgin, Neil has served for a number of years on the board of Plan International, a global child-rights based development agency, both in Australia and Hong Kong. He is also an Advisory Board member of ANU’s Centre on China in the World. He is also involved as a mentor and business coach with the Street University, a youth development project of the Ted Noffs Foundation, and provides mentorship to a number of young professionals and entrepreneurs. 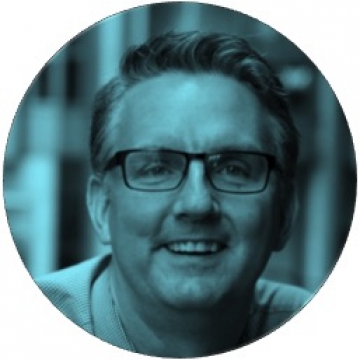 Matt Tindale leads LinkedIn’s Marketing Solutions team across Australia and New Zealand.  Marketing Solutions work with leading marketers and agencies to be the most effective platform to engage with professionals. LinkedIn achieves this this by reaching only the right people with accurate targeting, nurturing them via relevant content based on where they are in the decision making process and effectively tracking the impact of campaigns.

Matt has a long history in the industry with experience across the media, marketing and advertising industries. He has held senior leadership positions in agencies and publishers and has specialised in digital for the past 10 years with recent focus on social and content marketing.  Matt is a regular speaker at industry events, including ADMA Global Forum, SocialBiz, Social Media Week, Digital Financial Services Summit and Mumbrella BFest, Festival of Content Marketing. 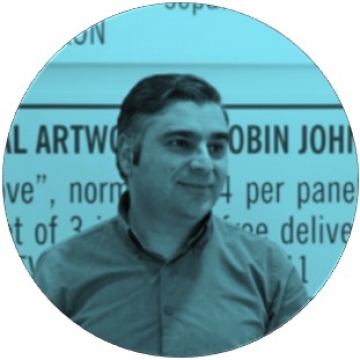 Michael Dagostino has 20 years' experience in the contemporary arts sector commencing his career as with fellow artist Michael Lindeman in Michael and Michael Visual Art Project Management, then Exhibitions Manager at Casula Powerhouse Arts Centre followed by acting Curator at Artbank. Within the last 10 years he was the inaugural Director of the Parramatta Artists Studios whereby he developed an innovative hub for emerging artists to extend their professional practices both locally and internationally. In 2011 Michael became the Director of Campbelltown Arts Centre, a flagship cultural venue for contemporary art. Under his directorship, Michael has continued to pioneer a multidisciplinary arts program that engages artists to develop new forms of practice that engage with communities. Curatorial projects that cross the boundaries of contemporary art and community engagement include Transmission (2012), Towards the Morning Sun (2013), Temporary Democracies (2013), TV Moore's Rum Jungle (2014) and a major international partnership program Helsinki Dance Exchange (2014). Michael has sat on a number of arts boards, most recently as the Chair of the board at Artspace and is a current board member of FBi Radio. 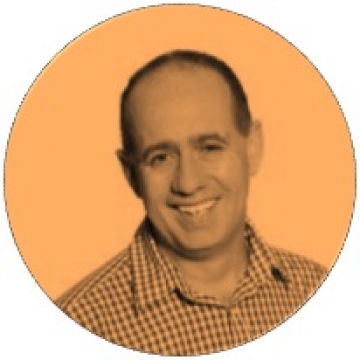 Richard Aedy grew up in Sydney and Canberra. He began his journalistic career in 1988 in New Zealand. He's worked as reporter, producer, executive producer and presenter in three countries, including four years at the BBC in London.

As a journalist, Richard has covered crime, aviation, industrial affairs, science, health, technology, education, economics, epidemiology, indigenous issues, social change and the media. He has made award-winning documentaries in Colombia, East Timor, the United States and the UK. After more than 20 years, he remains interested in everything.

Richard is a former Reuters Foundation Fellow at Oxford, former presenter of The Buzz and he presented Life Matters from 2006 to the end of last year. He is a lifelong media junkie.