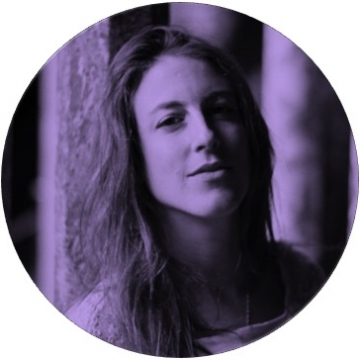 For the past five years, Eftihia has been a core creative consultant, supporting the company’s large scale projects in areas such as concept design, curation, production and overall business development. Eftihia’s current focus is to lead Secret Cinema’s expansion in the US, a market where they are (secretly) set to break into next.

The brain-child of Founder & Entrepreneur Fabien Riggall, Secret Cinema is one of the most talked-about global cultural phenomenons that has redefined the way people experience movies. By creating immersive environments around films, set in abandoned or empty locations, audiences physically live and play inside a world where fiction and reality intrinsically blur. Secret Cinema is also developing live music projects, where ultra immersive shows are designed around albums.

During last year’s epic production of Secret Cinema presents Star Wars: The Empire Strikes Back, 100,000 fans had access to 18 acres of sets in East London where the space opera was re-imagined. The 35-year-old film re-entered the Top 10 of the UK box office, marking Secret Cinema as a key player in the experience economy and film distribution.