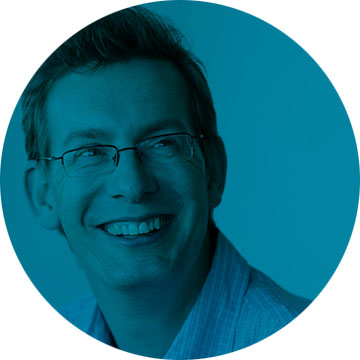 Nick Marchand has worked in both Australia and the United Kingdom, as a writer, director, artistic director and producer. As a founding board member of PlayWriting Australia, producer of Sydney Theatre Company’s Wharf 2 Blueprints / Blueprints Literary Program and with the Tropnest Screenwriters’ Centre, he has made a significant impact on the development and production of new work for the stage and screen. Nick is currently Director of the British Council in Australia, and formerly Artistic Director of Griffin Theatre Company. He is on the Board of Directors for the Australian Theatre for Young People (ATYP). 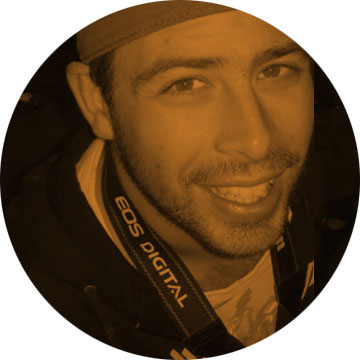 Alex Light Head of Content for VICE Australia, driving the commercial content projects for the business. He works closely with key brand partners across Australia to develop content marketing campaigns and longer term partnerships, developing marketing strategies to drive not only the content output, but also the distribution strategy through a range of media channels. Prior to working with VICE Alex had experience working in Australia's largest creative agencies in Sydney, working with top tier clients across a range of key consumer industries.

During his 30-year career, White Night Melbourne’s Artistic Director Andrew Walsh has created some of the world’s most spectacular and memorable events. Andrew’s creative vision and technical guidance has provided direction for hundreds of productions since he began working in Melbourne’s arts scene in the late 1970s. Establishing Accolade Event Management in 1988 as a vehicle to manage varied projects, Andrew has worked with major performing arts companies, toured with international stars and produced and directed large-scale events all over the world.

Among his astonishing career highlights include Creative Director of the widely acclaimed Centennial Ceremony for Australia’s Centenary of Federation, Director/Producer of London’s Millennium celebrations, Director of Ceremonies for the 2003 Rugby World Cup, Executive Producer for the opening and closing ceremonies of the 2004 Athens Olympic Games and 2011 Special Olympic Games and Executive Producer/Creative Director of the 2006 Melbourne Commonwealth Games opening and closing ceremonies. Andrew was the Technical Director for Australian Pavilions at three world exhibitions and Producer/Creative Director of Sydney’s Australia Day Spectacular on 15 separate occasions over 25 years.

Andrew was awarded the Centenary Medal in 2001 for contribution to Australian society at the beginning of the Millennium and was appointed a Member of the Order of Australia (AM) in the 2006 Queen’s Birthday Honours. Andrew is an Associate of the Graduate School of Management at the University of Technology Sydney and a Fellow of the Australian Centre for Event Management.

Beyond hallmark events, Andrew is a theatrical director and visual artist, having created works with the Sydney Children’s Choir, Gondwana Voices and the Australia Chamber Orchestra with his artwork being included in major public art projects. 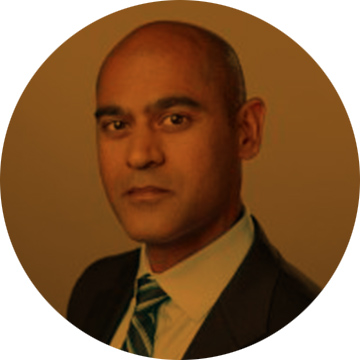 Prior to Bloomberg, Hajari spent 10 years as a top editor at Newsweek International and Newsweek magazine in New York. There he was responsible for the day-to-day running of the print magazine, overseeing Newsweek's global team of writers and editors. During his tenure the magazine won over 50 awards for its foreign coverage, which included the first exhaustive investigation of the hunt for Osama bin Laden and several critically lauded special issues on China, the Iraq War, and Iran.

From 1997 to 2001, Hajari worked as a writer and editor for TIME magazine in Hong Kong. There he helped to build up TIME's first Asian edition, winning two General Excellence Awards from the Society of Publishers in Asia. He has written for the New York Times, Financial Times, Esquire and Conde Nast Traveler, among other publications.

Hajari is currently finishing a new narrative history of the 1947 Partition of India and Pakistan, to be published worldwide by Houghton Mifflin. A graduate of Princeton University and Columbia University, he now lives in Singapore.