The Art and Science of Storytelling

Good storytelling is key for engaging users and stakeholders, and injecting emotion and empathy into static objects, places and organisations. For creative and tech businesses, storytelling has been critical to effective communications for many years, with most organisations containing a wealth of stories waiting to be told.

In this session, Rupert Goold explores the art and science of storytelling, the building blocks of a good story. How do you craft a compelling narrative, selecting the elements that people are going to be interested in, and keep their attention throughout? How are new technologies helping to facilitate this, and how do we protect the quality of stories in an age of mass, disposable content? 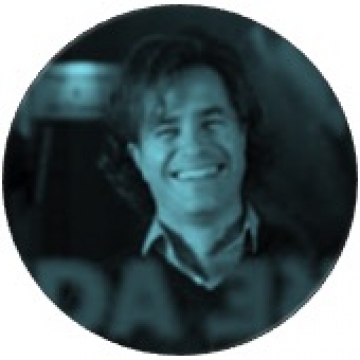 Rupert Goold is Artistic Director of the Almeida Theatre.

He was appointed in February 2013 and took up the post full-time in September 2013.

Rupert’s association with the Almeida Theatre Company began in 2008 when he directed Stephen Adly Guirgis’ The Last Days of Judas Iscariot.

His world premiere production of American Psycho was based on the novel by Bret Easton Ellis and co-produced with Headlong and Act 4. Although programmed by Michael Attenborough, it was Rupert’s first directorial Almeida production as Artistic Director, running from 3 December 2013 – 1 February 2014. American Psycho opens on Broadway Spring 2015 at the Gerald Schoenfeld Theatre.

In 2014 Rupert directed the World Premiere of Mike Bartlett’s new play King Charles III. Following a sell-out run at the Almeida, King Charles III transferred to the Wyndham’s Theatre, is currently on a UK Tour and opened on Broadway 1 November 2015 at the Music Box Theatre.

Rupert was Artistic Director of Headlong Theatre from 2005 to 2013, Associate Director at the Royal Shakespeare Company from 2009 to 2012, and Artistic Director of Northampton Theatres from 2002 to 2005. He has twice been the recipient of the Olivier, Critics’ Circle and Evening Standard Awards for Best Director. 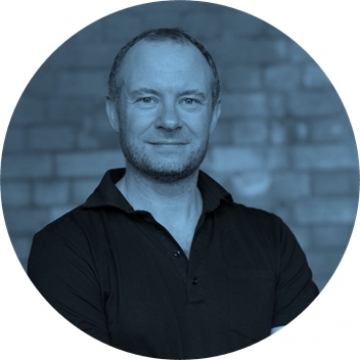