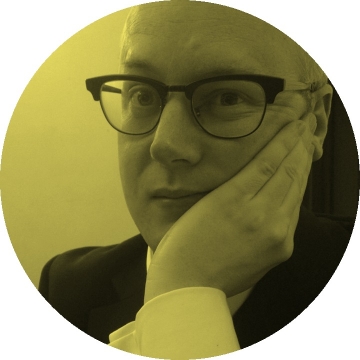 Dave O’Brien is Chancellor’s Fellow in Cultural and Creative Industries at the University of Edinburgh. He is the author of Cultural Policy: Management, Value and Modernity in the Creative Industries (2014) and the co-editor of The Routledge Companion to Global Cultural Policy (2017), Critical Concepts in Media and Cultural Studies: Cultural Policy (2017) and After Urban Regeneration (2015). He was an AHRC/ESRC policy fellow at the UK’s Department of Culture, Media and Sport, writing the Measuring the Value of Culture report, and has worked on projects investigating communities in the creative economy; dementia and imagination; cultural events for urban regeneration; and cultural value and inequality. He has published a range of papers on these issues. Currently he is lead investigator on Who is missing from the picture? an AHRC funded creative economy project examining inequality in cultural and creative jobs, audiences, and wider British society. He tweets @drdaveobrien and he is the host of the New Books in Critical Theory podcast.