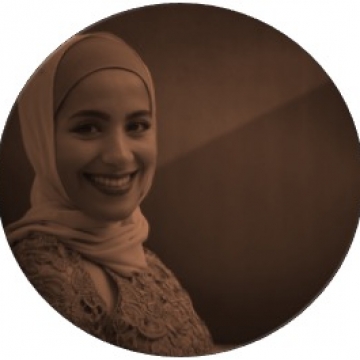 Sara Mansour is a recent law graduate who co-founded Bankstown Poetry Slam (BPS) in February 2013. BPS has grown to be the largest regular spoken word event in the country, attracting an average of 300 people per month. An Australian born, Punchbowl bred Muslim, she has been heavily involved in community work and the arts since BPS' inception, performing locally and internationally, facilitating workshops and featuring on numerous panels. In 2016, she programmed and executed Real Talk- a project that delivers free spoken word workshops to students across seven Western Sydney high schools. Her work was recognised at last year's inaugural Out There Summit where she accepted the Pemulwuy Prize 2016 from PM Turnbull on behalf of BPS' contributions to the Western Sydney community. This year, was also awarded Young Citizen of the Year for the Canterbury Bankstown Region, and ZEST award for Outstanding Youth Leader.