Using tech to reach new audiences at BAM: TEKNOPOLIS and other stories 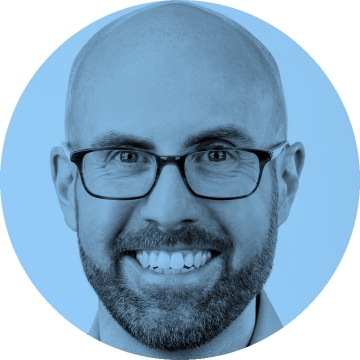 Steven McIntosh As Director of Education & Family Programs at BAM, Steven oversees the programming that serves 15,000 NYC students annually through in-school and out-of-school arts education programming, field trips, and virtual education initiatives. He curates each season of BAMkids programming (performances, concerts, and annual film festival) including Teknopolis, an interactive exhibition of creative technology and experiences for all ages. Prior to BAM, he was the Director of Community Arts of the West Side YMCA overseeing a range of arts education programming for the largest youth service non-profit in NYC. He was also Artistic & Managing Director of the Marjorie S. Deane Little Theater, a 145-seat Off-Broadway theater, and the founding co-presenter of the New York Children’s Theater Festival. He was Director of Education and Family Programming at Flushing Council on Culture and the Arts and worked as a Teaching Artist for the award-winning New Victory Theater (Drama Desk Award 2012) teaching K-12 students in all five boroughs. He is a proud member of the Board of Directors of the Jim Henson Foundation.