The Making of BBC Dynasties: From financing to production tech 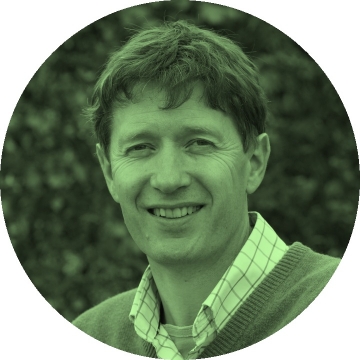 After graduating from Bristol University with a degree in Zoology Rupert started work with the BBC in 1987. His programmes have won awards around the world, including Royal Television Society, Jackson Hole, Missoula and Wildscreen.

He has a passion for story-telling and innovation in wildlife film-making. He has made programmes for various wildlife series including Alien Empire, Wildlife on One (‘Butterfly – beauty or the beast’), Natural World (‘Metropolis’), Tales from the Riverbank (‘Carp – the fish of your dreams’), Life (‘Reptiles and amphibians’ and ‘Insects’) and Africa (‘Sahara’).

As Series Producer he ran the BBC Studios Natural History Unit’s series for the millennium year, ‘State of the Planet’, presented by David Attenborough. He was also the series producer of Life Story and, currently, Dynasties.