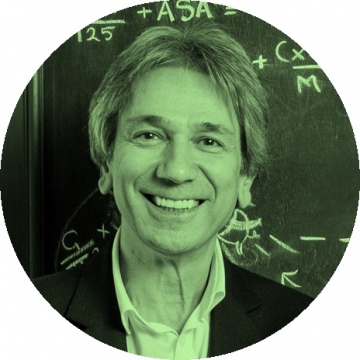 Zareh Nalbandian, Animal Logic’s Co-Founder and CEO, has been managing, developing and producing large-scale screen projects for over 25 years. He has collaborated with iconic directors, producers and artists on some of the most successful feature films of our time. Since leading Animal Logic’s expansion into feature film visual effects in 1996 and feature animation in 2006, Zareh has guided one of the most respected and admired artistic and technical cultures in the industry, earning his reputation as a world leader in the fields of film development, animation, visual effects and production.

Zareh is committed to building a successful, globally competitive digital production industry in Australia. He enjoys strong personal relationships with key US Studio Executives and leading Directors and Producers, in addition to the continued day-to day management of the company. Zareh guides the development of an exciting slate of feature film properties and continues to push the boundaries of digital storytelling.