The Content Revolution: What are the Implications for the Cultural Sector? 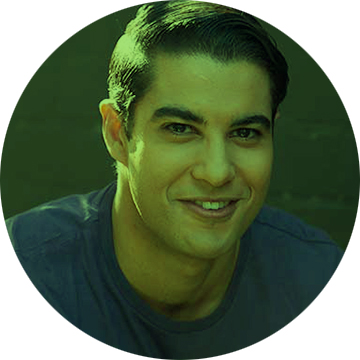 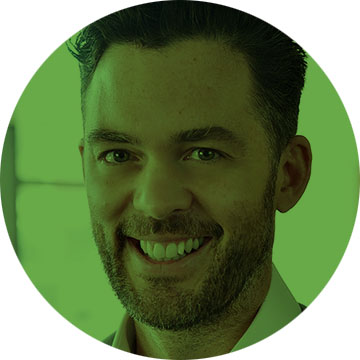 Simon Crerar is BuzzFeed's Australia Editor and is responsible for leading and growing the social news and entertainment company's Australian audience with a new stream of content by and for Australians. Prior to BuzzFeed he has worked at The Times and Sunday Times in London, and at News Corp Australia. An innovative originator of compelling, shareable content, Simon's career has seen him interview A-listers, live blog a Category 5 cyclone and report from maximum security prisons in Bangkok and Moscow. Born and raised in Edinburgh, he is the proud owner of tweeting Jack Russell Terriers @LeoandClancy. 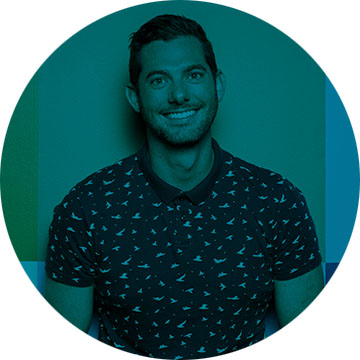 Tim Duggan is the Content Director and one of owners of the Sound Alliance, the creators of leading online media brands like inthemix, FasterLouder, Mess+Noise and more that are visited by over 1.5 million Australians each month. He co-founded Asia’s Pacific leading industry event the Electronic Music Conference, as well as pop culture title, Junkee and Australia's leading gay and lesbian media, SameSame.com.au.

Described by Time Out Magazine as “an entrepreneur with the clout of Tony Soprano and the disposition of Fred Hollows”, Tim has been working in the digital space for over a decade, specialising in content strategy, digital marketing and the intersection between brands and consumers. He tweets at @timduggan 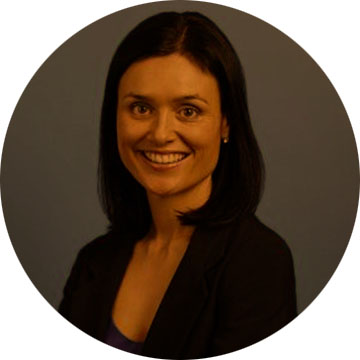 Felicity is Director of Content for TikTok Australia where she is responsible for development of content strategy and partnerships with creator communities and media publishers.

Prior to this Felicity was the Head of YouTube in Australia and New Zealand and also the Head of Google Play Movies & TV in APAC, working with rights-holders, original content creators and technology platforms across the music, sports, television and film industries.

During her early career she worked at FremantleMedia in sponsorship and live events and Mallesons in commercial law.