Story and Place – How are we Telling Old Stories in New Ways? 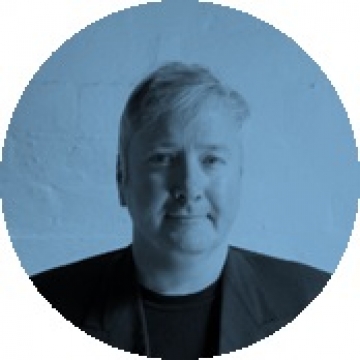 Richard is a Melbourne-based arts writer and broadcaster. The founder of the Emerging Writers’ Festival and a Life Member of the Melbourne Queer Film Festival, he has worked for a wide array of arts organisations and sat on numerous boards. He currently serves on the boards of La Mama Theatre and the literary journal Going Down Swinging, and is a member of the Green Room Awards Independent Theatre panel. In addition to writing for ArtsHub, Richard presents the weekly program SmartArts on 3RRR. 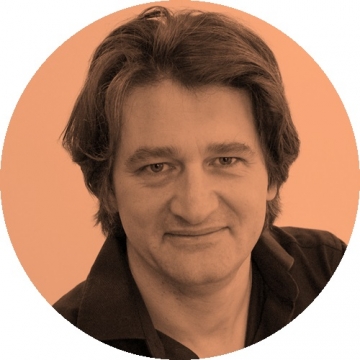 Prior to taking up the Executive Directorship of WestWords Michael worked freelance as an arts consultant and strategist, artistic director, CEO, events manager, director and choreographer. He was the Festival Director for the Brisbane Writers Festival (2006-2009), and is a Director of Currency House, and the Chair of its Editorial Committee. 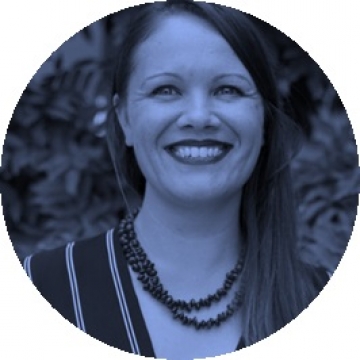 Based in Canberra after building her company Indigital in remote Kakadu, Jade’s company and its team work to develop innovative new ways to digitise and translate knowledge and culture from remote and ancient communities. She has a background in environmental biology.

A proud Cabrogal woman, she was chosen as one of 21 Indigenous entrepreneurs to attend the Prime Minister’s Reception for Indigenous Innovators and Entrepreneurs in Canberra.

She is also a United Nations Permanent Forum Indigenous Issues delegate, Tribal Link Alumni member (New York), Professional Associate of the University of Canberra, an Alumni of the prestigeous Australian Rural Leadership Foundation, an advisor to female start-up accelerator #SheStarts and a member of the Microsoft Reconciliation Action Plan Advisory Board. 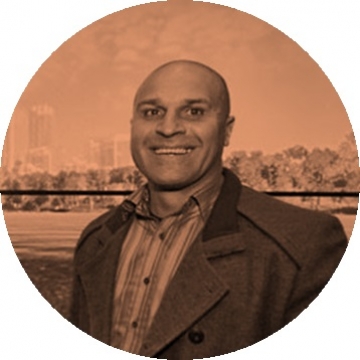 Brett Leavy hails from the Kooma people from the country between St George and nearing the Cunnamulla region, south to the NSW border in Southern Queensland.

Throughout his life he has been passionately interested in his culture, history and community and has immersed himself in listening to and recording the stories of the knowledge holders as well as properly gathering oral histories of First Nations people across Australia.

Over the past few decades, he has been researching and developing ways to “build a type of time capsule” to depict the knowledge passed down from Traditional Owners, anthropological, archaeological, botanical and diary accounts recorded by non-indigenous pioneers and first settlers of Australia that describe their interactions with his people. He also wrote a Masters on Aboriginal Knowledge Management using 3D Space which explored methodologies for presenting arts, culture and heritage from Indigenous and non-Indigenous artists and communities using participatory geo-spatial virtual environments.

Virtual Warrane II is a virtual heritage environment that allows the user to explore the land and harbour and interact in new ways to gather knowledge and share oral histories and dreamtime stories which have been passed down since time immemorial; there are honest recreations of significant sites, campsites and communities, trade and hunting routes as well as accurate representation of the native flora and fauna from the region.

Through his digital mapping and virtual worlds, he aims to showcase the deep-seated connection of Indigenous peoples to their land, recreate the lifestyle of First Nations people within their respective Native Title boundaries, promote the care and protection for native flora and fauna as well as share knowledge pertaining to bush food and medicines for the overall purpose of providing a truly unique and immersive experience that respects first peoples of this great land.

Brett is an established Aboriginal multi-media producer and is highly respected within the academic, cultural, business and Indigenous sectors. He has also developed the Barani and Cadigal Wangal websites for City of Sydney Council. Being a descendant of the Kooma people and an industry practicioner in ICT, he was a representative on behalf of Oceania for the World Indigenous Association at the United Nations Forum on Internet Communication Technologies at Tunisia. He has held a number of Board roles with the Qld Trachoma Eye Health Program, South East Qld Black Community Housing, Brisbane Indigenous Media Association, Kooemba Jdarra Performing Arts Company, Qld and North Territory Cooperative Multimedia Centre and presently holds Board position with the Australian Indigenous Communications Association.

By day he is the Manager National Indigenous Radio Service that connects over 180 community radio stations and provides an eclectic mix of news, programs, talkback and music to a potential listening audience of more than 700,000 First Nations people across Australia. With its future expansion plans and availability on-line, he manages a network that is the largest of its kind in the Southern Hemisphere.