Panel: Passing Branding – Making Your Audience Fall in Love With You

Richard’s passion for beer started with the home brew kit and graduated to having his beer drunk in New York bars, downed in pool halls in Beijing and quaffed by the pint in English pubs. Having founded Barons Brewing in 2005 and created the innovative Black Wattle Ale, which started the trend of using native Australian ingredients in beer, Richard went on to start Young Henrys Brewing Company in 2012.

Young Henrys in a little brewery with big ideas in the heart of creative Newtown. Young Henrys approach to beer has been centre around the love of music, art and culture collaborating to make unique brews with the likes of You Am I, Big Village Records, Front End Loader, FBi Radio, Smith Journal Magazine and Sydney Living Museums. The brewery has held many showcases of emerging visual artists. The beer itself has a loyal local following and is highly regarded by the critics and punters alike. Richard has been the recipient of over 40 International Medals for his beers and just recently took out the Gold Medal at the JD Wetherspoons International Real Ale Festival in the UK.

Richard is looking forward to spreading the Young Henrys ethos and love of a great drink far and wide. 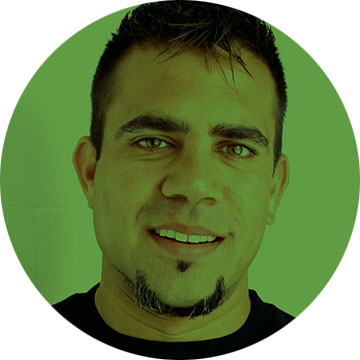 Sudeep is the Chief Executive Officer of Droga5 Sydney and has been fortunate enough to have spent the last 20 years working at some of the best agencies in the world.

In 2008, Sudeep became one of the 3 founding partners of Droga5 Sydney. In 5 years the agency has grown to over 130 people with a number of blue chip clients including Woolworths, Qantas, ING Direct, Telstra, Mondelez, One Laptop Per Child and Sunbeam.

Previously he was Planning Director at W+K Portland. During his time there, Sudeep worked with a host of clients including Nike (Global), EA, Miller, Starbucks and P&G (Old Spice).Prior to W+K, Sudeep was part of the planning team at BBH in both London and Tokyo, working on Levi’s, Diageo and the prestigious Barnardo’s account.

Sudeep was part of the inaugural Cannes Creative Effectiveness Jury in 2011 as well as judging numerous other awards in both Australia and around the world.He is currently the Chairman of The Communications Council.

In his free time he tends to his sizable sneaker collections, chases after his young family and on very special occasions, still DJs. 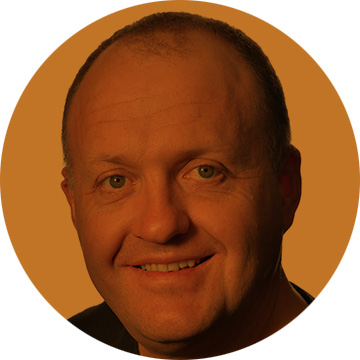 Responsible for PR, communications, sales, launches, presenting and talking all about Four Pillars, Stuart is a veteran of 20 years in the drinks business and around the same in the world of lifestyle public relations and events. He has launched and promoted dozens of premium brands in wine, spirits and beer and his business Liquid Ideas is one of Australia’s leading PR agencies. Stuart is a regular commentator on marketing and he remains a reasonably in-demand MC and host. He sits on the board of food rescue charity OzHarvest, chairs Australia’s Public Relations Council and follows every sporting code imaginable. He is obsessed by barrel aged gin and Negroni’s with a twist.