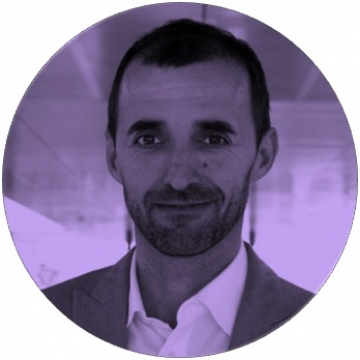 Neil Peplow joined the Australian Film Television and Radio School (AFTRS) as CEO in 2015. Neil has been involved in the production of 17 feature films and a Showtime TV series. In 2007, he set up a boutique consultancy company and worked for clients that include: BBC Worldwide, Vue Cinemas, Intandem Films and Fallon Advertising. Whilst Director of Film at Skillset (2009-2011), Neil was responsible for the UK’s film skills strategy which focused on new technologies including 3D and new digital business models. Most recently, as COO for Met Film Group, Neil worked with YouTube on the establishment of a creator-space in Berlin. 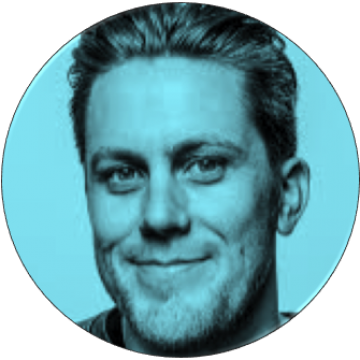 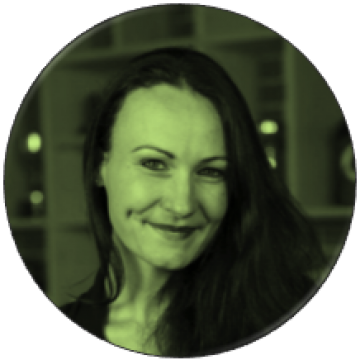 Known to be one of the brightest strategist minds in Australia, Katie was Mindshare’s National Chief Strategy Officer prior to being promoted to CEO at the start of 2013.

Throughout her career Katie has been recognised both nationally and internationally for her work and contribution to the media industry.  Accolades include being named as the only media person within the Top Ten Women to Watch in 2013, Australia’s Top 40 under 40 in 2012 and finalist for Asia Pacific Planner of the Year back in 2007.

Katie is incredibly passionate about great media thinking across paid, owned and earned and the role it can play for clients’ business. Not only is she a regular on this topic on the speaking circuit but Katie also spent 3 years lecturing at University on the topic of Media and Communications. 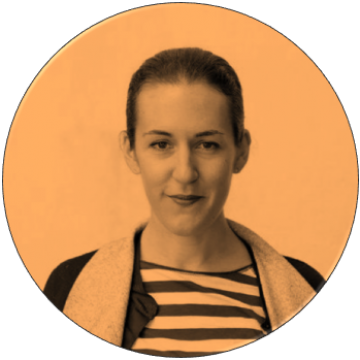 Nicola Harvey is managing editor of BuzzFeed Australia. Prior to joining BuzzFeed she was a commissioning web editor and supervising VOD producer for ABC TV Arts. Nicola is an experienced editor, web producer and journalist working across web, mobile, TV and live events.

She has edited websites for niche media organisations in Australia and the UK, and developed content strategies for VOD platforms, including ABC iview’s pilot Arts channel.