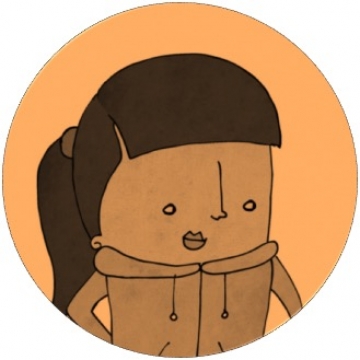 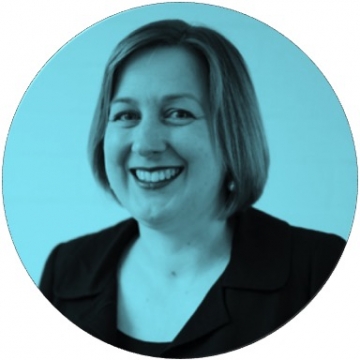 Fiona Menzies is CEO of Creative Partnerships Australia, a role she commenced in February 2013.  Before this, Fiona was Development Manager at the Wheeler Centre for Books, Writing and Ideas, where she was part of the inaugural team that established the Wheeler Centre in Melbourne in 2009. Fiona’s interest in private giving to the arts began at the University of Melbourne, where she completed her undergraduate thesis on a private arts collection donated to the State of South Australia.  Fiona completed a Masters degree at the Courtauld Institute of Art in London, focussing on a donated collection - costume designs for a ground breaking 1914 production of A Midsummer Night’s Dream. Following this, Fiona took a sidestep into politics where she worked as Adviser then Chief of Staff to two Commonwealth Government Arts Ministers.  During that time, Fiona worked across the arts and film portfolio, but continued her interest in giving by playing a key role in the introduction of new measures in the taxation system to increase private sector support for the arts.

Fiona has served on the board of the Dame Nellie Melba Opera Trust, is a trustee of the Gordon Darling Foundation  and is currently on a school foundation board in Melbourne. 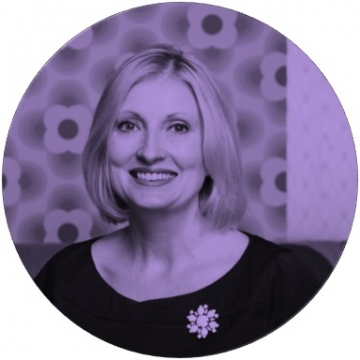 As CEO of QUT Creative Enterprise Australia (CEA) since 2007, Anna’s goal is to build a vibrant and scalable creative industries sector in Australia. CEA is focused on accelerating the growth of creative companies through dedicated incubator, investment and business development initiatives.

Anna has over 20 years’ experience in leading commercialisation, incubation and business development initiatives in the UK and Australia. She is passionate about early stage investment, establishing CEA’s Startup Fund, the first early stage fund for creative ventures in Australia in 2013. She also was one of the founding partners of the $1M Arts Business Investment Fund in 2014.

Prior to her relocation to Australia in 2006, she was the Director of the UK’s first National Science City and created a $1m proof of principle fund in Yorkshire to enable entrepreneurs to exploit their commercial potential.

Anna is a Director of Metaverse Group Pty Ltd and a Graduate of the Australian Institute of Company Directors. She was the Chairman of Fame & Partners Pty Ltd until February 2016 supporting the company from startup through to USA Series A investment. She is a member of Brisbane’s Economic Development Advisory Board, Creative Economy Board, Queensland Startup Committee and the Advance Queensland Expert Industry Panel. 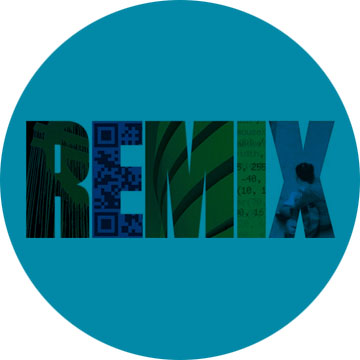