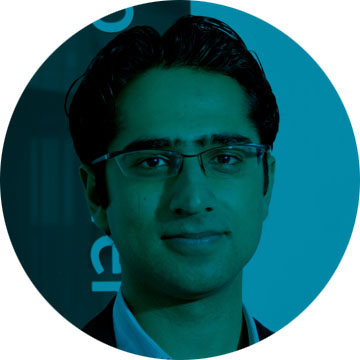 Prior to NESTA, Hasan worked as Executive Director and Senior International Economist at Lehman Brothers, and as Deputy Chief Economist at the Foreign and Commonwealth Office.

He has eight years' experience as an economist at the Bank of England. Hasan has published widely in academic journals and policy publications on topics ranging from technological progress and economic growth to the economics of the creative and cultural sector.

He has also consulted for a number of organisations, including the European Commission, the Commission for Architecture and the Built Environment and the British Film Institute. Hasan has a BA in Economics from Cambridge and an MPhil in Economics from the University of Oxford. 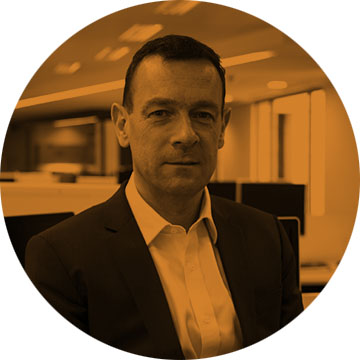 Gerald is currently the Chief Operations Officer for Bloomberg’s core product division, which manages product development, sales and marketing for the Bloomberg professional® service (aka the Bloomberg terminal).Gerald was previously with Bloomberg Beta (Bloomberg’s new $75m early stage VC fund).In 2008 he was a founding member of Bloomberg Ventures, which was charged with incubation of new businesses within Bloomberg (including Bloomberg Institute and Bloomberg Link) and sourcing ideas for Bloomberg.Prior to this role he was Chief Of Staff to the CEO of Bloomberg LP. During his time at Bloomberg since 1987 he has worked in sales/management/product development and technical areas. 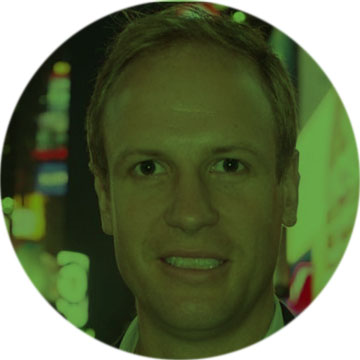 As a Global Director in Unilever’s New Businesses Unit, Jeremy is responsible for cultivating business opportunities which can grow to become the future of Unilever. This includes developing new technologies, business models and partnerships which can help stretch Unilever beyond the company’s core capabilities. Jeremy is responsible for leading Unilever’s engagement with start-up accelerators such as Springboards IoT program and is mentoring various start-ups focussed on consumer-interfacing IoT opportunities.

During Jeremy’s 10 years at Unilever, he has lived and worked in Australia, New Zealand, Singapore & the UK. Jeremy has a marketing and commercial background, with a degree in Accounting & Marketing, he’s CPA qualified and has an MBA from London Business School. 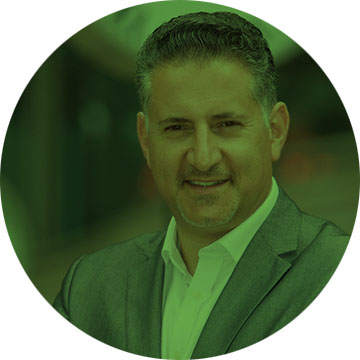 Eric Van der Kleij is a technology entrepreneur and Head of Level39, Europe's largest accelerator space for Fintech, Retail-Tech & Smart Cities companies. Eric was formerly the Chief Executive of the UK’s Tech City Investment Organisation. Here he lead an organisation that was tasked with boosting investment, entrepreneurship and skills in the Silicon Roundabout area of East London. Before his work with the UK government, Eric was a pioneering technology entrepreneur - exiting Adeptra in 2012. 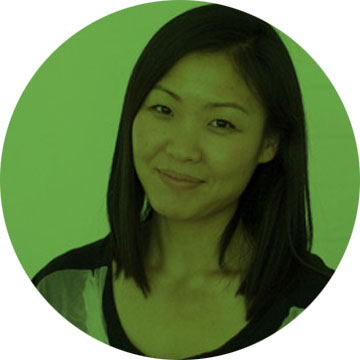 Michelle You is cofounder and chief product officer of Songkick, a website and service that provides personalised news about live music events. It allows users to track their favourite bands and receive email alerts when a tracked band plays a gig nearby. Songkick has the most comprehensive database of concerts in the world and has grown to become the second most-trafficked concert site in the world after Ticketmaster, with almost 8 million monthly unique visitors and apps for Android, iPhone, and Spotify. In 2012, Songkick created Detour, a platform which enables fans to pledge in advance to buy tickets for an artist, expressing their desire to see the artist live. Detour has allowed artists such as Andrew Bird and Hot Chip to play shows in entirely new markets. Songkick is backed by Y Combinator, Index Ventures, and Sequoia Capital.