Panel: Digital disruption and the future of storytelling 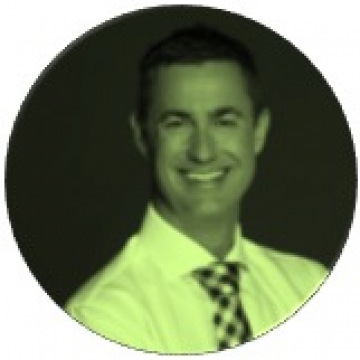 Ed Smith joined FOXTEL in 2012 as Executive Director of Sales and Marketing, leading teams that are responsible for acquisition, product and customer marketing, subscription sales, and web. Prior to commencing at FOXTEL, Ed was Group Marketing Director for News Limited where he also led the build and launch News Ltds digital subscription platform and products. Prior to this, Ed was CEO of the media group within News Digital Media. With diverse sales and marketing experience, he has led marketing teams in tourism, banking, IT and media. Ed is originally from Melbourne, has an MBA from Monash University and is a director of the Make-A-Wish foundation. 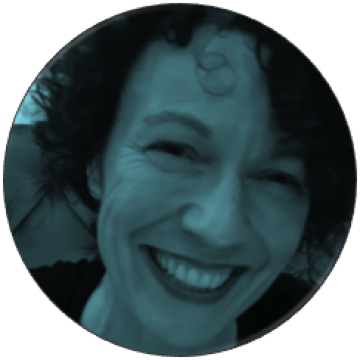 Sherre DeLys’ artistic experimentation with radio forms over two decades has been cited as an influence by leaders in the renaissance of radio storytelling, while her leadership in new modes of production and distribution saw her found POOL, an award-winning experiment in media art co-creation that ‘went from wild experiment to thriving online community and kick-started plenty of other ABC initiatives along the way’ (The Conversation). Her radio pieces have earned prizes for storytelling and sound design, served as springboards for dance and chamber orchestra, and crop up regularly within the ever evolving ecosystem of traditional and new radio networks around the world.

Collaborating with architects and visual artists, she’s created sound installations and sound sculptures for Biennale of Sydney, Sydney 2000 Olympics, Centre for Visual Art Cardiff, Westmead Childrens’ Hospital and other exhibitions and public spaces. She’s also created sound designs for Sydney Theatre Company and performed as an improvising vocalist using texts, electronics and tapes – from Sydney Opera House to outback tent shows. She’s currently a Tending Space Fellow and excited to be a judge for In The Dark Audio Award which highlights a new wave of global creativity and innovation in audio storytelling. 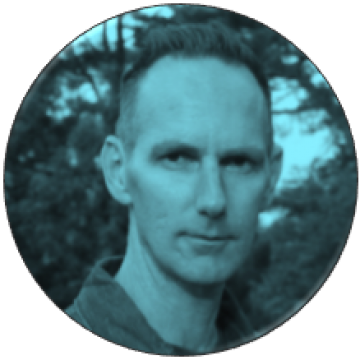 Ross Gibson is Centenary Professor of Creative & Cultural Research at the University of Canberra.  In this role he works collaboratively to produce books, films and artworks and he supervises postgraduate students in similar pursuits. During the early 2000s he was Creative Director for the establishment of the Australian Centre for the Moving Image at Federation Square in Melbourne.  Prior to that, while working at the University of Technology in Sydney, he was a Senior Consultant Producer during the development and inaugural years of the Museum of Sydney. Over the past twelve years he has held Professorial posts at UTS and the University of Sydney.

Recent works include: the books The Summer Exercises (2009) and 26 Views of the Starburst World (2012), the video installation Street X-Rays (2005) and the serialised photographic poem, AccidentMusic, published online weekly in partnership with the Justice & Police Museum in Sydney (2010 - 2013). 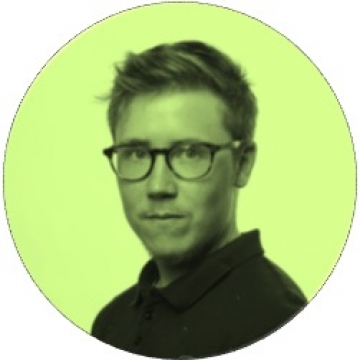 Fred McConnell is deputy video editor for Guardian Australia. He produces news video, mini docs and podcasts across all sections of the site. He started at the Guardian in London as part of their first ever batch of digital trainees in 2013. Before that he studied Arabic and Persian, and developed his journalism and video skills while travelling and working around the world.