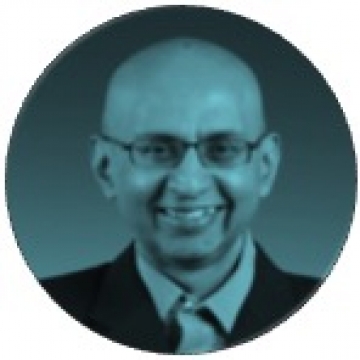 Jayant has 20+ years’ experience in marketing. In his current role he drives strategy and manages all aspects of the brand and marketing for Intel's Asia Pacific and Japan region including Advertising, Media and Social media. Jayant joined Intel in the year 2000 and spent the first 4 years as Director Marketing for the South Asia region. He has held various positions in brand and agency management and prior to Intel, Jayant was Senior Vice President and head of Contract Mumbai (part of the WPP network), a full service creative and media agency. Jayant has worked across a wide range of categories from airlines and automobiles to banking and fashion during this career. He has a reputation for challenging the status quo and is passionate about branded content, social by design, crowd sourcing, open source and maker movements. He is a regular speaker on innovation and creativity and the work he has been associated with have won several awards including several Cannes Gold, One Show, Grand Clio, D&AD, Spikes, FWA to name a few. 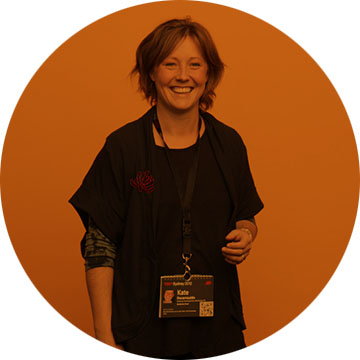 Kate is the Head of Partnerships for TEDxSydney. She sees her role as an advocate and a campaigner for a self-sustaining cultural industry where creativity and ideas are valued and can seek a fair price. She has degrees in art history and business, and a career that has roamed the commercial and not-for-profit arts landscape. After 15 years with organisations like Sotheby's, ArtBank, Art Month Sydney, Sydney Festival & Bundanon Trust she managed a partial retreat from the madness of festival life and moved to the South Coast of NSW to live the cliche- growing veggies, farming chickens and restoring an old farmhouse. She is a Board Director for Underbelly Arts, National Trust of Australia (NSW) and a member of the South Coast Tourism Board. 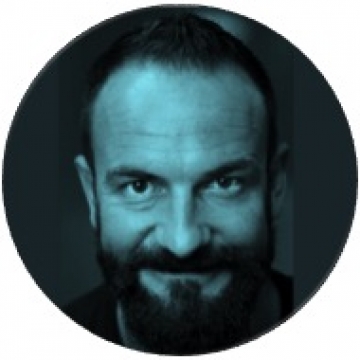 Matt is a poet and entrepreneur in the arts. He has moved hearts and minds at TEDx, Wired for Wonder, Sydney’s Biennale and VIVID. He founded affectors in 2013 to help individuals and organisations unleash their creative instinct. Prior to that he ran the Drawing Book Studios managing visual artists for 9 years. 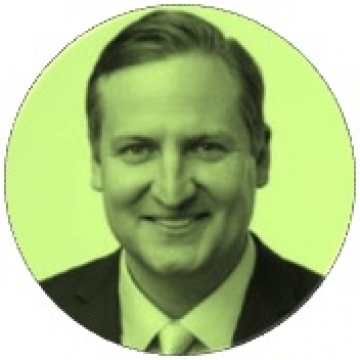 John Richardson joined the Gallery in 2014. A thought leader and commercial strategist, he is deeply committed to building, maintaining and growing corporate partner and benefactor relationships. He has worked at Back Row Productions and the New 42nd Street Project and most recently was the chief commercial officer at the South Sydney Rabbitohs where he worked for eight years, turning the off-field business pillars into one of the benchmark commercial administrations in Australia.

Mr Richardson is responsible for the Philanthropy Department and Corporate Partnerships and will be heading up the private capital campaign to realise the Sydney Modern Project vision.