Panel: Creating experiences worth talking about 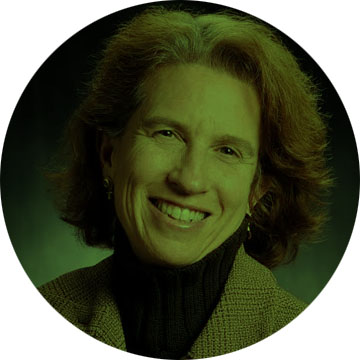 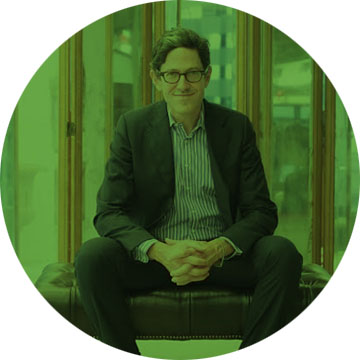 Hailed as “the leading impresario of nontraditional theater in New York” by the New York Times, and “a mad genius of nightlife” by The Wall Street Journal, Randy Weiner is a producer and playwright specializing in maximalist theatrical experiences.With partners Simon Hammerstein and Murtaza Akbar, Weiner is the driving force behind theater-nightclub concepts The Box (in New York and London), The Act (Dubai), and The Diamond Horseshoe at the Paramount Hotel in Times Square.

With partners Jonathan Hochwald and Arthur Karpati, Weiner produced the Drama Desk Award-winning theater experience “Sleep No More” at the formerly abandoned McKittrick Hotel. Weiner and his partners have gone on to restore the McKittrick Hotel to include a jazz club, Manderley Bar; a club theater, The Heath; and a roof garden restaurant, Gallow Green. 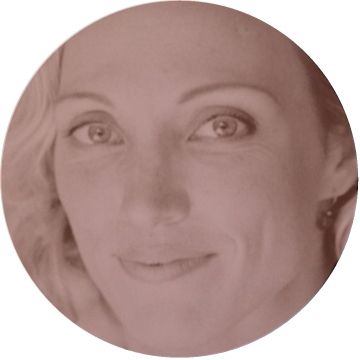 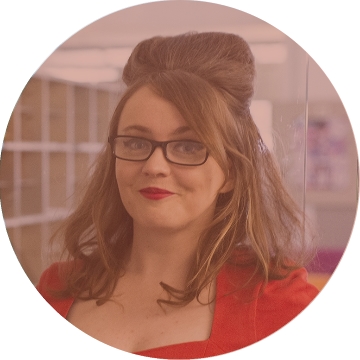 Terri White has been Editor In Chief for Time Out New York since January 2014. Prior to Time Out, White served as Executive Editor of Life & Style Weekly in New York. Before moving to the US, she spent over a decade in British publishing: as Editor of Europe's leading men's title, ShortList - the first female Editor of a British men's magazine in more than a decade - and also Editor of Buzz, the entertainment title published with Britain's biggest newspaper, The Sun, and Deputy Editor of Maxim. She has written for Cosmopolitan, Elle, Grazia, Q, Stylist and The Observer magazine.