The BFI have launched the BFI player to revolutionise UK film content distribution. It offers instant access to the best of their archive and British film more widely. Alongside this innovations including same-day premieres will help build a whole new online audience for UK film across the globe. Edward talks about the evolution of the project and some of the new thinking such as location-based search. 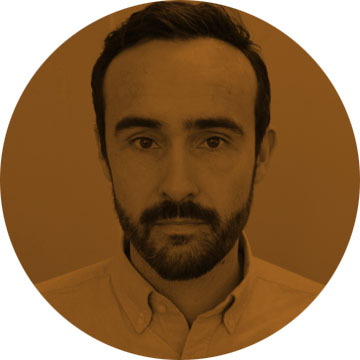 Edward is Digital Director of the BFI (British Film Institute) and is responsible for all aspects of digital strategy, on-demand distribution and digital products. He has a wealth of international experience across the digital entertainment sector and previous roles include; European MD for US-based Telescope Inc., a world leader in audience participation; SVP at Zodiak Active, the digital division of TV producer Zodiak Media; Director of Digital Media Distribution for Disney; Head of Digital at Virgin Media Television; and Interactive Commissioner at ITV. Before working in digital, Edward was a print journalist and editor.