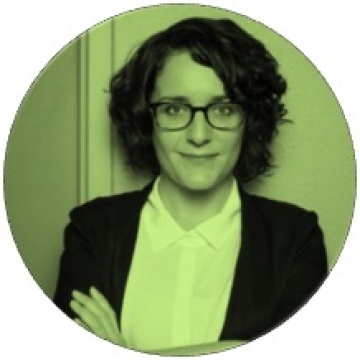 Steph Harmon is Culture Editor at The Guardian. Previously she was founding and managing editor of Junkee.com, a politics, pop culture and comment site launched by The Sound Alliance in 2013. Junkee was voted Media Brand of the Year at the 2014 Mumbrella Awards. Prior to Junkee, Steph was the editor of music and arts streetpress The Brag; she has also worked at triple j and Radio National, and freelanced for a variety of pop culture publications. She occasionally appears on ABC Radio, FBi Radio and The Project, and tweets from @stephharmon 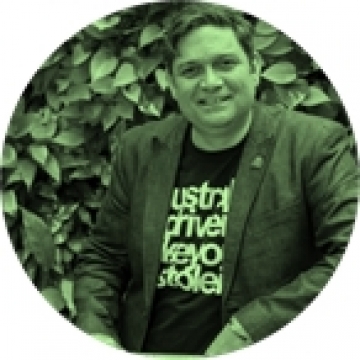 He has been the Artistic Director of Kooemba Jdarra in Brisbane (1994-97) and Ilibijerri in Melbourne (2003-04), Resident Director for Sydney Theatre Company (2000-01), Associate Artistic Director of Belvoir (2006-08), a Trustee of the Sydney Opera House (2003-2011) and a director of the Indigenous section of the 2006 Melbourne Commonwealth Games Opening Ceremony. He has worked with almost every major theatre company and festival in the country and toured shows internationally. 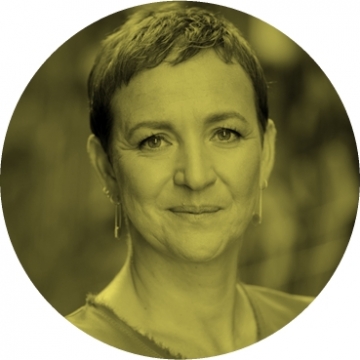 Kath joined Melbourne Festival, Melbourne’s flagship cultural event, as Executive Director in 2016 from the Edinburgh Festival Fringe Society, where she had spent seven years as Chief Executive of the world’s largest arts festival. Originally from Orkney, Kath has worked in and around Festivals for over 25 years, as well as working as a producer of many of the UK’s major events, and was founding director and later chair of Festivals Edinburgh, the high-level organisation created to take the lead on Edinburgh’s festivals’ joint strategic development. She was awarded a CBE for Services to Culture in Scotland in June 2014, is passionate about the arts, their place in society, women’s role in the arts and particularly passionate about the unique alchemy that happens at festivals and how this experience is applicable across the world. 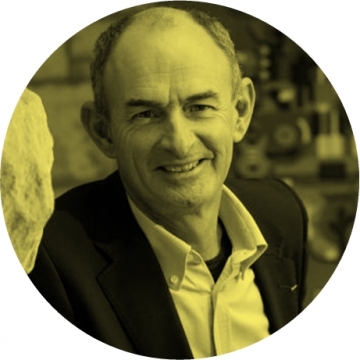 In 1997 Ian was appointed as Consultant to Sydney Organising Committee for the Olympic Games (SOCOG) for the Olympic Arts Festival and worked as Executive Producer – for the 1997 Festival of the Dreaming.

Ian is Director of Arts Projects Australia a company he co-founded in 1997 where he has continued since 1999 as sole director. APA is an independent arts and event management company with a fulltime staff of 7, producing events and international tours nationally and within the region.

APA was the event producer of the Performing Arts program for the 2006 Commonwealth Games Cultural Festival in Melbourne, event manager for the establishment and first 7 years of the Adelaide Film Festival (2003 – 9) and for the Australian Performing Arts Market (1998-2012) with Ian undertaking the roles of Producer & Executive Producer for these events. APA was also event manager for the Australian International Documentary Conference (2005-12).

APA worked with Creative New Zealand in producing the Touring Australia Initiative which produced 7 tours over 2013-16 to 18 different venues and cities across Australia of performing Arts productions.

Ian was Chairman of the Confederation of Australian International Arts Festivals and instigator of the Major Festivals Initiative, a Board member of the Sydney Dance Company 1999-2004 and in 2003 he was recognised by the Government of France as a Chevalier des Arts et Lettres and in 2008 was awarded the Sidney Myer Performing Arts Facilitators award and was Chair of the Theatre Panel of Live Performance Australia’s Helpmann Awards (2009-14) and Ian was recognised in the Queen’s Birthday 2017 Honours List as a Member (AM) in the General Division of the Order of Australia for significant service to the performing arts through the production, management and promotion of festivals, theatre and performance events.

He is Chair of Festivals Adelaide http://www.festivalsadelaide.com.au/ - an organisation established to represent Adelaide’s 10 major arts & cultural festivals, and director of the WOMADelaide festival.

Ian has been involved with WOMADelaide since the first event was presented in 1992 as part of the Adelaide Festival.