In this talk, Alec will share latest progress on developing the New Museum for WA, due to open in 2020, and his aspiration to create a museum that is owned and valued by all West Australians and admired by the world. Alec will also consider the broader context of cultural institutions in a changing world, and how to design an organisation that can respond to these wider challenges. 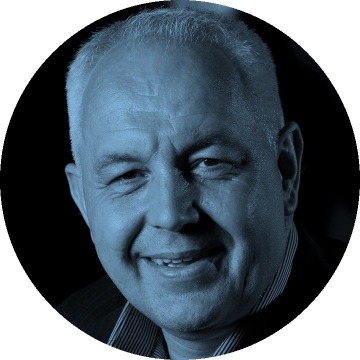 Alec Coles has been CEO of the Western Australian Museum since 2010: the State’s museum with branches in Perth, Fremantle, Geraldton, Kalgoorlie and Albany.

He was previously Director of Tyne & Wear Archives & Museums in North East England for eight years.

Prior to that, he was CEO of the Northumberland Wildlife Trust, a wildlife conservation charity in North East England.

He is committed to developing and demonstrating the public value of museums.

He is currently driving Western Australia’s initiative of a new State Museum and aspires to create a museum that is owned and valued by all West Australians and admired by the world.

In 2010, he was awarded an OBE for Services to Museums.

In 2017, he was awarded an Honorary Doctor of Letters from The University of Western Australia in recognition of his contribution to the Arts.