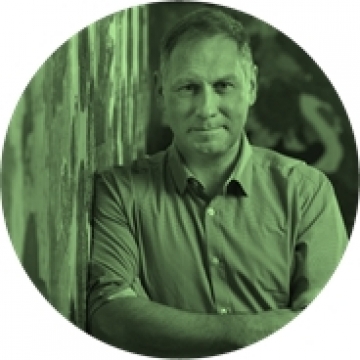 Phil Edgar-Jones is responsible for driving the vision and strategy of the UK’s only dedicated arts channels, broadcasting 48 hours of content a day across two channels. He joined Sky as Head of Entertainment in 2012 and was appointed the Director of Sky Arts in 2014. He oversees all entertainment series in production across Sky’s channels – Sky 1 HD, Sky Living HD, Sky Atlantic, HD, Sky Arts HD and Sky Movies, and it was in this role that he commissioned a wealth of successful programmes for Sky Arts including Portrait Artist of the Year, Talks Music and Parkinson’s Masterclasses.

Before Sky, Edgar-Jones worked as Creative Director of Running Bare, where he exec produced Very Important People with Morgana Robinson and Terry Mynott, as well as a host of other projects with talent in the John Noel stable.

Prior to that, Edgar-Jones was Creative Director of Remarkable Pictures (part of Endemol UK) where he oversaw Big Brother and a number of entertainment projects including the first constructed reality show in the UK, The Salon, Space Cadets, Shattered and Seven Days on the Breadline.

Edgar-Jones' credits also include Ginger TV (Exec Producer, The Priory); Absolutely (exec Producing The Jack Docherty Show and working alongside writers such as Mitchell and Webb, Armstrong and Bain, Cecil and Riley); and before that on The Big Breakfast, The Word and The Sunday Show (where he first met Stuart Murphy). One of his first jobs was as a writer for a Sky 1 show called Barry’s Joy Pad featuring a then unknown performer called David Walliams.