Panel: Creating Experiences Worth Talking About

We live in a world of overload and excess but authentic and unique experiences still have the power to make deep connections with people. Some are so good that they become a story that has to be shared. In a world of social media this is critical to growing audiences. The recent explosion in innovation around using physical spaces also provides a huge opportunity to develop new audiences and content. We also explore how 'real' and 'digital' are overlapping. 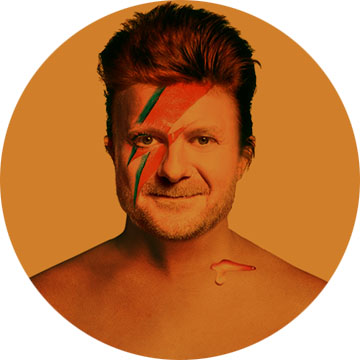 Tim’s career to date has been as varied as the events that Time Out provides inspiration for, in cities across the globe. Starting in the arts environment, as an award-winning playwright and TV and radio presenter, he’s also a published author. Prior to joining Time Out he was MD of homelessness charity Cardboard Citizens and Artistic Director of Trinity Theatre in Tunbridge Wells. In 2008 Tim joined Time Out as UK Content Director overseeing all of the company’s digital content. In 2010 he took over as Editor-in-Chief and began a transformation within the business overseeing the implementation of a new media strategy transforming the iconic magazine, the website and the company’s social platforms. Time Out London has never been read by more people or interacted with on more platforms. His move to CEO of Time Out worldwide is testament to his passion for continuing to transform the business into a global inspirational content company. 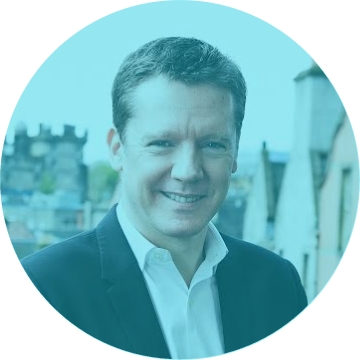 Fergus began his career in the theatre in Dublin, producing shows and going on to direct the Dublin Theatre Festival. During that time he commissioned work by artists including Seamus Heaney, Brian Friel and Roddy Doyle.

From 2004 to 2009, Fergus was Chief Executive and Artistic Director of the Sydney Festival where he presented performances by Robert Lepage, Christopher Wheeldon and Björk to name but a few.

From 2010 to 2012, Fergus was Head of Music at Sydney Opera House and, from 2012 – 2014 was Festival Director of Vivid LIVE, an annual event, celebrating popular music and digital art. 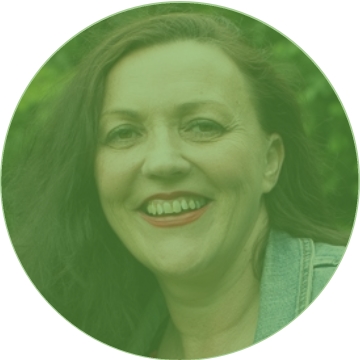 Fiona Stewart is the owner and Director of Green Man the award winning music, science and arts festival included in the top 50 UK Cool British Brands. She is an events producer, and develops arts, brands, and leisure and tourism projects. These include Big Chill Festival, Wales contemporary music offer for the Cultural Olympiad, Naxos Festival, Big Chill Goa, and Chinese Music Think Tank. She is a consultant and adviser to British Government agencies and departments as well as commercial companies. She is the first and currently only woman to be a Director of the Concert Promoters Association and recipient of the Outstanding Achievement to UK Festivals previously awarded to John Peel and Michael Eavis. She is Chair of Green Man Trust the charitable arm of Green Man, which supports arts development, training, science engagement, and development opportunities for people from challenged backgrounds, and community projects. 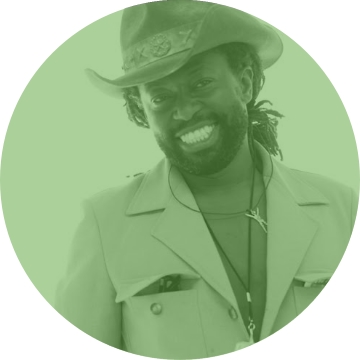 Yomi is International Media Liaison for the Burning Man Festival, and he is a founding member of the European regional burn event “Nowhere”. 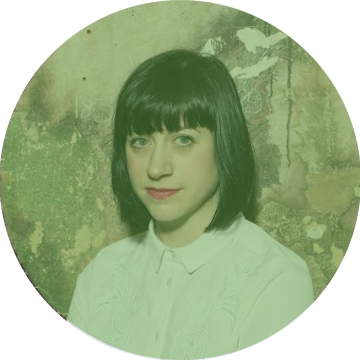 Cat is Creative Chief and Owner of Pd3, a Culture Marketing Agency that works with Brands to co-create culturally authentic marketing. Over the last ten years she has created award winning entertainment content and experiences for brands such as O2, Sony, AEG, Live Nation, Ray-Ban, Nike, The Guardian and Victorinox. Pd3 was crowned the IPM's Agency of the Year in 2013.

In Jan 2014 she co-founded and is the Executive Producer of Grimm Productions, a production company specialising in creating immersive entertainment. Their first production, Phillip Pullman's Grimm Tales: An Immersive Fairytale, finished a 6-week sell-out run at Shoreditch Town Hall in April 2014, A brand new incarnation of the experience has just begun a 12 week run at Bargehouse, Oxo Tower Wharf. Both shows have received a stream of glittering 4 and 5-star reviews, with The Times most recently calling the production “Thrilling.. bizarre and beautiful.. this adaptation explores the darker corners of the imagination.”

Cat’s most common late night rant is debating the intersection between creativity and commercialism and her most favourite Andy Warhol quote is Good Business is the best art.