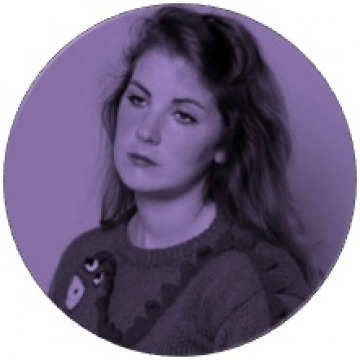 Georgia ia a technology, features, and lifestyle editor born in Melbourne, Australia and currently based in New York.

Currently the Deputy Ideas Editor at Quartz and formerly the Editor of Kinfolk magazine, she has fused a background in lifestyle journalism with a passion for emerging technology. She brings a quality-of-life focus to the future's most pressing topics and translates dense, academic subjects into engaging content. She has edited New York Times best-selling books, concepted innovative digital projects, and led award-winning teams of journalists and designers.

Aside from editing and writing, she is a public speaker and panel moderator—including talking about blockchain at the UN, evolutionary psychology at Creative Mornings, and empathy in VR at Future of Storytelling Festival—and a business consultant who helps future-thinking companies speak to their audience in a language they understand. 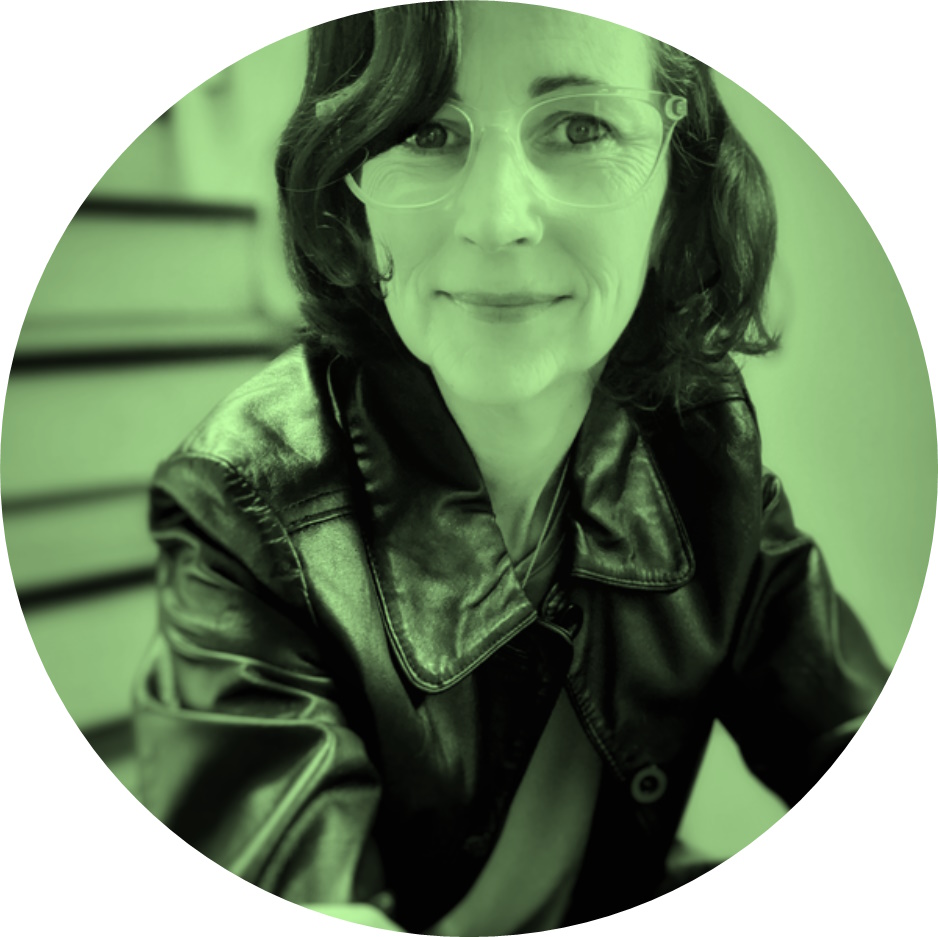 Paula is the DX Lab Leader at the State Library of NSW and is responsible for developing and promoting an innovation lab utilising emerging and existing web technologies to deliver new ways to explore the Library’s vast collections and its data.

Paula has set up the Lab as a place for creative ideas and as partner for innovation. Paula has extensive experience in the creative concept, strategy, production and delivery of innovative digital projects. She has strong skills in building communities online and making creative digital experiences for online and onsite. She has a passion for audience engagement, emerging technologies, cultural collections, linked open data, story-telling and innovative digital projects that are all changing the way that content is experienced, accessed and shared. 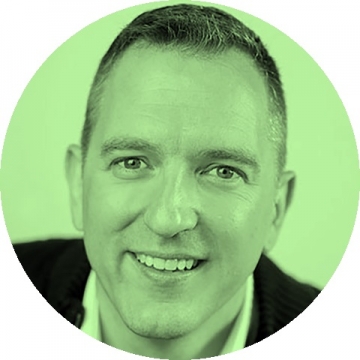 Scott Rigby leads the digital transformation practice in APAC for Adobe's Market Development & Evangelism group. He was previously an Adobe Industry Strategy practice lead and led the APAC Digital Marketing consulting team. He has more than 20 years of enterprise experience across digital strategy, transformation and marketing, and has previously consulted to more than 200 clients in APAC such as: Kimberly Clark, Telstra, Citibank, Samsung, Lenovo, Disney & Air China. Scott has experience across retail, finance, telco, media, high-tech, travel and govt. industries. 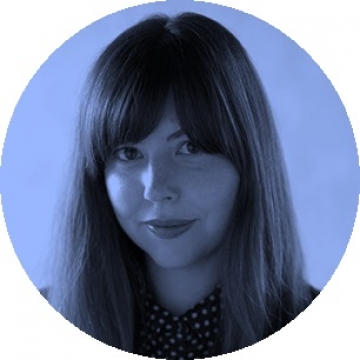