Your Feelings Are Not Facts 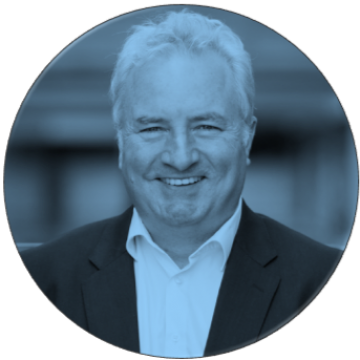 Professor of Journalism Practice Peter Fray is the co-director of Centre for Media Transition and one of the country's most experienced and innovative media professionals.

The centre is a co-production between the faculties of law and social science and is concerned with three areas: media freedoms and regulation; news media best practice and new business models for journalism. It is deeply engaged with technology, innovation and issues surrounding trust and audience.

Peter Fray is a former editor or editor-in-chief of The Sydney Morning Herald, The Sun-Herald, The Canberra Times and The Sunday Age. His startup PolitiFact Australia brought the fact-checking revolution to Australia for the 2013 Federal election and instilled in him the need to collaborate, innovate and find new ways of connecting audiences with journalism — and making it pay.

Fray joined UTS in late 2015 after a stint as deputy editor of The Australian.

He's been appointed a 2016 Tow-Knight Fellow at City University New York and has previously been the First Decade Fellow and adjunct professor in media and politics at Sydney University. A former foreign correspondent for The Age and SMH, Fray has reported widely on media, politics, religion, national affairs and agriculture.