Using Digital for Storytelling at the Royal Shakespeare Company 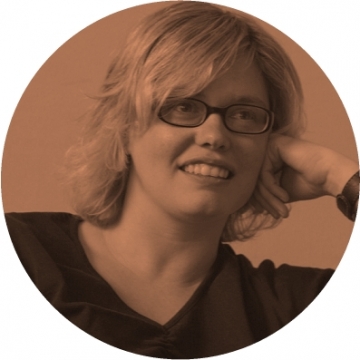 Sarah Ellis is an award winning producer currently working as Head of Digital Development for the Royal Shakespeare Company to explore new artistic initiatives and partnerships.

In partnership with Google’s Creative Lab, she recently produced Midsummer Night’s Dreaming which won two Lovie Awards for Innovation and Experimentation. In 2012, she produced myShakespeare an online artistic commissioning platform for the World Shakespeare Festival. In 2011, she was the producer of the RSC’s new work Adelaide Road, which mixed live performance with an app and website map.

She has been Head of Creative Programmes at the Albany Theatre and Programme Manager for Apples & Snakes, England’s leading performance poetry organisation. She is a regular speaker and commentator on digital arts practice.