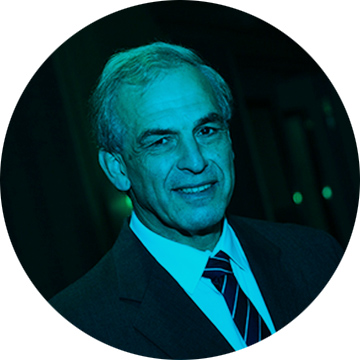 Hugh S. Bradlow is Chief Technology Officer for Telstra and is responsible for investigating the future technologies that will impact Telstra’s business.