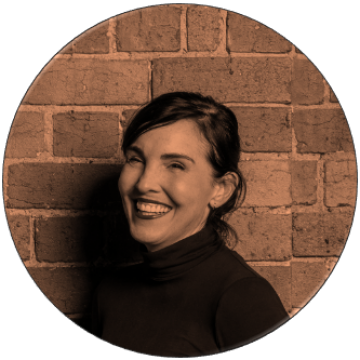 Sarah Neal is a producer, curator and creative, with a career spanning contemporary theatre, multi-arts festivals, arts leadership and filmmaking.

Sarah is currently the Co-CEO and Executive Producer of Malthouse Theatre where she has led the strategic mission of the company since 2014. Over this time, the audience base of the company has more than doubled and the company has developed a strong international presence through high profile touring and co-productions.

Prior to joining Malthouse Theatre, Sarah was the Head of Programming at Brisbane Powerhouse, where she was instrumental in building audiences and reputation through strategic programming, partnerships and advocacy. During this time Sarah established and curated a broad range of contemporary live performance events and festivals, including World Theatre Festival, Brisbane Interational Jazz Festival and Brisbane Comedy Festival.

Sarah’s work in the screen industry included numerous roles in film and television as well as writing and directing seven short films which screened internationally. She was Director of the Brisbane Queer Film Festival from 2006 -2013 and active on a range of juries and panels including the Cannes Film Festival (Queer Palm), Berlinale (Teddy Awards), Frameline Film Festival San Francisco and Outfest Los Angeles.

Sarah has served as a member of the Australia Council’s Theatre Board, the Sidney Myer Fund Performing Arts Awards, the Helpmann Awards, the Melbourne Fringe Festival Awards, and is currently a Board Director of Hothouse Theatre. Sarah has a Bachelor of Arts in Drama, a Masters Degree in Creative Writing and was selected as an inaugural participant in Leading Culture in the 21st Century at Kings College London in 2017.