Skip to content
Whitney Donhauser - Director, Museum of the City of New York

The Role of Culture in City Challenges

The Museum of the City of New York celebrates and interprets the city, educating the public about its distinctive character, especially its heritage of diversity, opportunity, and perpetual transformation. In this talk, we explore the city’s ongoing challenges of housing, population growth, embracing diversity, transportation, and climate change, and consider the role of cultural institutions in these challenges. 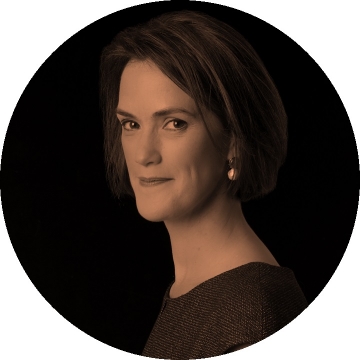 Whitney Donhauser - Director, Museum of the City of New York

Whitney W. Donhauser joined the Museum of the City of New York as President and Ronay Menschel Director in January 2016. Her appointment follows a 23-year career in museum management at the Metropolitan Museum of Art including policy and Masterplan development, capital projects such as the Fifth Avenue Plaza and MET Breuer, and fundraising.

At MCNY Donhauser has overseen the final phases of New York at Its Core, a permanent exhibition, that opened on November 18, 2016 on the four-century history of New York City with a Future City Lab that explores the city’s ongoing challenges of housing, population growth, embracing diversity, transportation, and climate change. Historic highs in museum and education program attendance and numbers of online followers were recorded in 2017. The first ever and ongoing multi-lingual advertising campaign has drawn even more and more diverse visitors.

Ms. Donhauser has a B.A. from Vassar College and a Certificate from the Royal Society of Art in London.