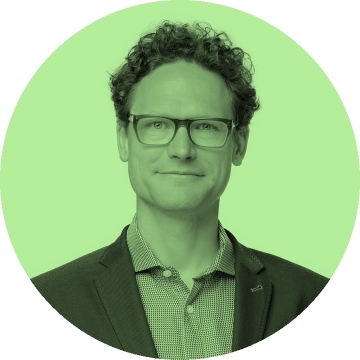 Jake Barton is Principal and Founder of Local Projects, an exhibits and media firm that creates ground breaking experiences. Credits include landmark projects like the 9/11 Memorial Museum, the Cooper-Hewitt Smithsonian Design Museum, and the Cleveland Museum of Art.  Local Projects has won every major award including the National Design Awards and Cannes Lions, for work that focuses on reinvention of all ranges of forms including retail, storytelling, and education.

Specializing in reinventing new forms, Local Projects has created “Open House” for Target, a retail laboratory to explore the Internet of Things. For the London Mithraeum / Bloomberg LP, they created a “walk-through hologram” effect that represents a radical evolution for displaying Archaeology.

Current projects include new museums for Bloomberg LP, the Equal Justice Initiative in Montgomery Alabama, Planet Word  in Washington DC and the new Chicago Architecture Center.  His TED talk has nearly a million views, and he is on Fast Company Magazine’s list of top fifty designers.