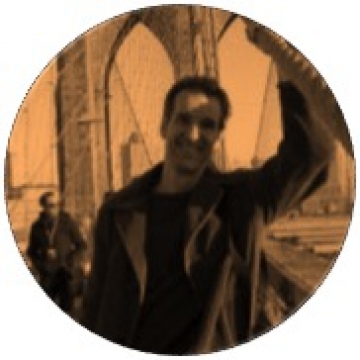 Hamish Sewell’s was short-listed for the Queensland premier’s literary awards in 2006 and in 2009 he was a winner at the Third Coast International Radio Festival. Over the years he’s worked with ABC Radio National, local ABC radio, the Queensland State Library and the National Library of Australia. He believes in the power of well-crafted audio, is passionate about location-based sound experiences, and his radio works have aired in New Zealand, Australia and America. He lives in the Sunshine Coast of Australia, has first class honours, a Masters of Philosophy, and is a founder of the oral history company, The Story Project.