Public Spirit: How people get involved at Southbank Centre 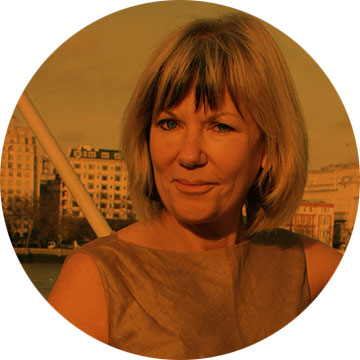 Jude Kelly is the Artistic Director of Southbank Centre, Britain’s largest cultural institution.She founded Solent People's Theatre and Battersea Arts Centre, and was the Artistic Director of the York Festival and Mystery Plays. She later became the founding director of the West Yorkshire Playhouse.  In 1997, she was awarded the OBE for her services to the theatre.  She has directed over 100 productions including the Royal Shakespeare Company, the National Theatre, Chichester Festival Theatre, the English National Opera, the Châtalet in Paris and in the West End.Jude left the West Yorkshire Playhouse in 2002 to found Metal, which through its artistic laboratory spaces provides a platform where artistic hunches can be pursued in community contexts. It has creative bases in Liverpool and Southend-On-Sea.Jude is chair of Metal, member of the London Cultural Strategy Group, member of the Dishaa Advisory Group, Chair of the Trustees for World Book Night, and was a member of the Cultural Olympiad Board which was responsible for the ongoing framework for delivering the creative, cultural and educational aspects of London’s Olympic and Paralympic Games in 2012. She is visiting Professor at Kingston University and Leeds University and holds several honorary degrees from national and international universities.