Public Libraries as the Gateway to City Innovation: Victoria’s Story 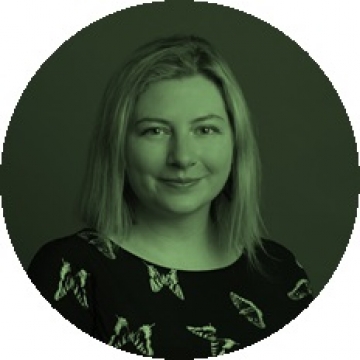 As the Head of StartSpace, Anna Burkey is leading development of a new statewide StartSpace Network for State Library Victoria, supporting early-stage entrepreneurs in a state-of-the-art new $2million facility. StartSpace is part of the Library’s $90million transformation program to increase public access for Australia’s oldest and busiest library.

She is also the Co-Founder of Foundry658, a new creative industries accelerator created by ACMI (Australian Centre for the Moving Image) and State Library Victoria which launched in 2018 - http://foundry658.com

Anna has worked with Arts Centre Melbourne (Aus), the Edinburgh Festivals and Small Business Gateway (UK), presented the Meet the Author live web series for the Australian Broadcasting Corporation, and has written and presented extensively for media outlets including Time Out, Encyclopaedia Britannica, and the BBC. She likes tea.