Panel: Inspiring the Next Generation 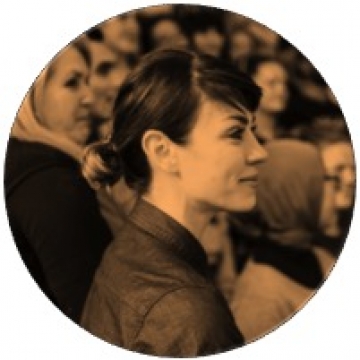 Jo Pretyman is a social entrepreneur who believes in the power of creativity to create social and economic change. She works to see creativity shape a resilient, prosperous and socially inclusive future for Australia and for creativity to be celebrated and understood as an infinite national resource.

Jo is the founder of I-Manifest, an innovative charity that passionately believes new thinking is required to challenge the current youth unemployment crisis. I-Manifest recognizes that in a rapidly changing world, creativity is the new currency. They provide pathways for young people to pursue real, sustainable careers in the rapidly growing creative economy.

With a strong philanthropic and creative background Jo’s previous roles include Founder and Producer at The Philanthropic Foodie, an independent think tank activating Sydney’s cult foodies to raise money for Youth Off The Streets, and as Communications Manager of A Start in Life, where she rebranded and launched the education charity.

Following her early work life in public relations for international skincare brand Ella Baché, Jo worked as assistant to CEO Team Vodafone at advertising juggernaut WPP in London, spent five years as right hand to the Director of We Love Sundays.. Space Ibiza, moonlighted with a record company in Berlin and launched her own fashion label in Ibiza.

“Living a life of use to others” is her mantra and she hopes to inspire others to do the same. 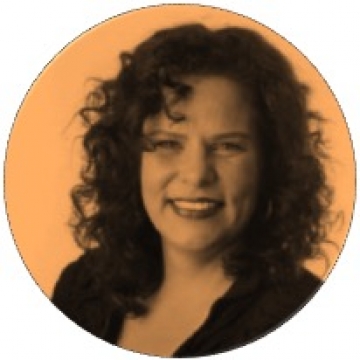 Cassie McCullagh is a keen media observer, a TV addict and is often found lurking in dark corners of social media and the web.

Cassie spent more than 15 years as a magazine writer and newspaper journalist. She was a staff writer at Good Weekend magazine and a senior newspaper features writer with Fairfax’s Illawarra Mercury.

Since joining the ABC in 2007 she has presented and produced a wide range of programs for Radio National, Local Radio, Classic FM and Digital Extra.

She has been executive producer of RN’s extensive broadcasts of the Sydney Writers Festival for the past two years, and of the 2011 TEDx Sydney event. She has also co-ordinated a number of RN’s multi-platform projects, including the Beyond Seven Billion and McLuhan Centenary projects. 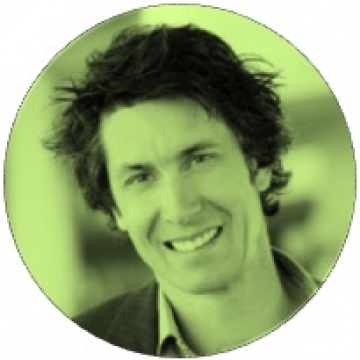 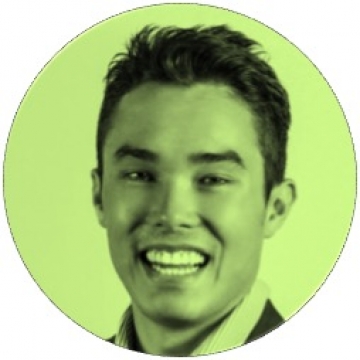 Ben has corporate and startup experience - having previously been in financial advising at Westpac Private, he pivoted into creating his own online job marketplace along with a social networking mobile app, which stemmed from a win at Sydney Startup Weekend 2014. He now works at General Assembly as an Admissions Manager and is passionate about user experience and digital marketing.