Royce Akers is the editorial director at VICE Australia New Zealand. Since joining the company in 2008, he has worked on documentaries covering music, culture, news, and current affairs. In 2013, Royce got the first video interview with Julian Assange inside the Ecuadorian embassy in London. The next year he was back to chasing down witchdoctors and miniature wrestlers in the strip clubs of Manila. 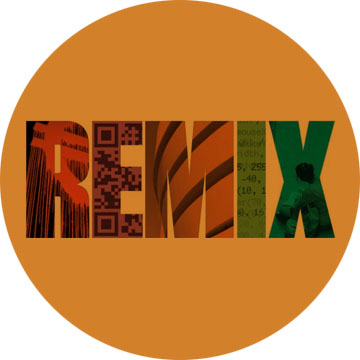 Antuong Nguyen is a film director and art maker based in Melbourne. He has a collaborative work practice with close associations to fashion label Pageant and architects Sibling. Antuong has exhibited his artworks locally and internationally and has worked with commercial clients including MTV Music, Crumpler, and City of Melbourne. He film directing credits include music videos for Peaches, Sally Seltmann, Len Leise, and QUA. 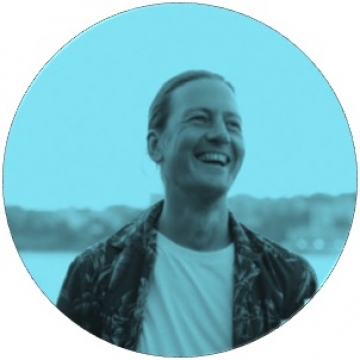 Director Uncle Friendly (Rhett Wade-Ferrel) has made an obscene number of music videos for acts including Bleeding Knees Club, Flume & Chet Faker, and Twinsy. Most recently he produced and directed three videos for Flight Facilities, working with Kylie Minogue, Reggie Watts, and his favourite living actor, Sam Rockwell. Rhett’s first short film Markers is on the 2015 festival circuit and he is currently working on the development of his first feature Gutterman. 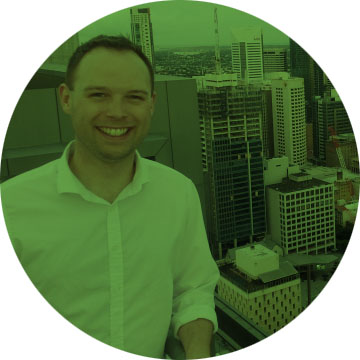