Panel: Big Data versus the Institution

The tools, techniques and technologies of big data analysis are beginning to find a place in cultural organisations. But what happens when you bring data-driven thinking into places built over centuries on the brilliance of individual curators, editors and creators?

Curated in partnership with the British Museum, this Panel will share stories from the frontline of this coming together of historic institutions with data's cutting edge, and the new opportunities it brings. 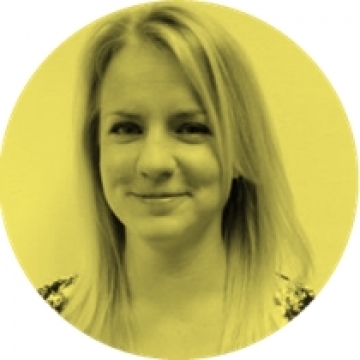 In Charolotte's role of Business Intelligence Strategy and Times & Sunday Times Director, she ensures that research, analytics and campaigning are used to drive better, more customer-focused decisions for all areas of the Times & Sunday Times, including editorial, marketing and finance.

Charlotte excels at storytelling and communications, making sure that our insights have maximum impact on the right audiences. Building and managing a News UK knowledge management platform, the Knowledge Hub, ensures that the whole business has access to a 'corporate memory' of what we have learned about our customers and our activities.

Other areas of responsibility include successful execution of projects to enable the Business Intelligence team to focus on answering the business questions that will make a difference to our customers. Tracking the value created by the BI team, whether that is value in the form of additional revenue or reduced costs, or in driving better brand perceptions or audience reach. 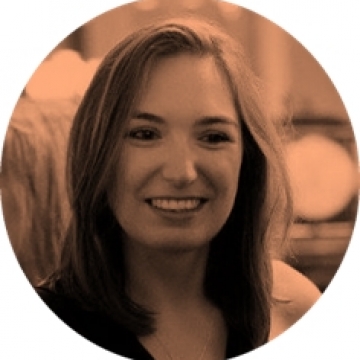 As Strategy Projects Manager for the Royal Academy, Tamsin is responsible for driving key strategic initiatives to support the RA's transformation programme in the run up to the Academy's 250th anniversary in 2018.

Before joining the RA, Tamsin worked for OC&C Strategy Consultants. 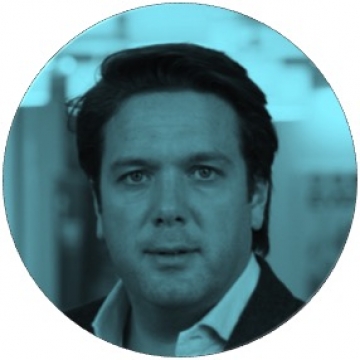 Tim is a Director in the Innovation Lab where he oversees Nesta’s portfolio of work supporting digital arts and media.

Current projects include the Digital R&D Funds for the Arts in England and Wales, the Creative Business Mentor Network and Nesta's work in hyperlocal media.

Prior to joining Nesta, Tim worked as an Executive Producer in BBC Television where he oversaw history and science output across digital platforms. Tim was responsible for delivering the digital elements of the BBC’s World War One centenary season including launching the ground-breaking iWonder publishing platform, WW1 UNCUT made exclusively for BBC iPlayer and an interactive episode of Our World War for BBC THREE.

In previous roles, Tim worked on the London 2012 Olympic Games where oversaw the BBC’s award winning Digital Olympics program, delivering 3,500 hours of Olympic Games content over digital platforms - he was also the Editor of the BBC’s Live Sites – a network of 24 outdoor viewing screens in cities across the UK. Tim was responsible for launching the first Radio 2 and 6 Music websites. Prior to working at the BBC Tim worked for News International and was responsible for publishing the first internet additions of The Times, Sunday Times, Sun and News of the World.

Tim has a BA in English and Drama from Loughborough University and an MBA from Bradford University School of Management.