MTV on how to engage millennials 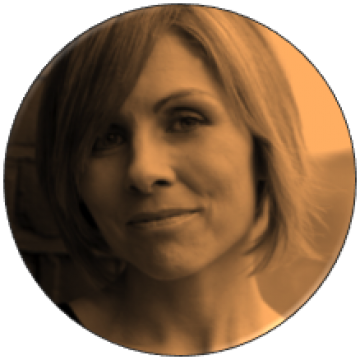 Kerry Taylor was appointed Viacom International Media Networks’ (VIMN) Chief Marketing Officer for pan-regional operations managed out of the UK in March 2015.  She has marketing oversight of Viacom’s TV brands -- Channel 5, Comedy Central, MTV, Nickelodeon, Paramount Channel, Spike and BET -- in more than 30 countries including the UK and Ireland, Russia, Hungary and Australia.  She also serves as Senior Vice President, Youth and Music for Viacom International Media Networks, giving her lead responsibility for the MTV brand internationally and for overseeing non-music programming and content development for MTV outside the US.