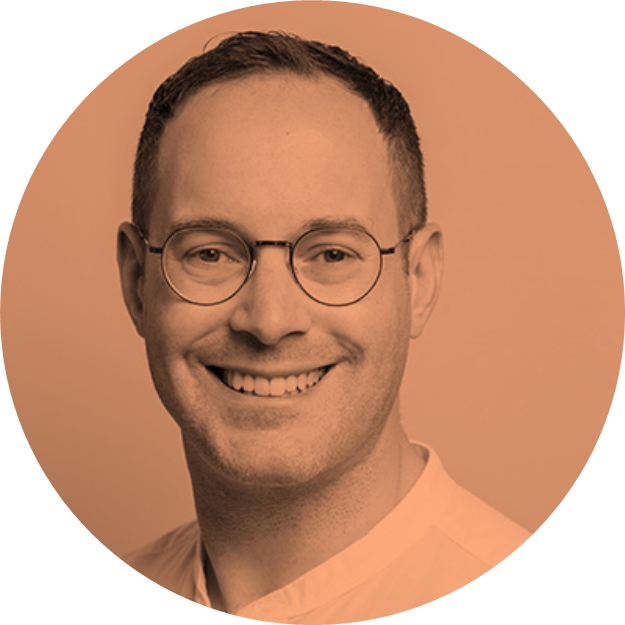 Andrew Marcus is Chief Communications and Digital Officer at the Museum of London. He heads the teams responsible for marketing, PR, branding and digital innovation, as well as overseeing the Culture Mile partnership marketing and PR team. His primary focus is on redefining the museum’s brand through a new visual identity and transformation projects as it becomes The London Museum and relocates to West Smithfield in one of Europe’s largest cultural projects.

Andrew has played a central part in Culture Mile’s two Smithfield Street Party festivals and the GLA’s Punk London celebrations, he is currently leading the public programme to mark the final few month of the Museum of London’s London Wall site operating as a visitor attraction. Prior to the Museum of London, Andrew worked at the Science Museum and Habitat as well as two global communications consultancies. He also serves as a trustee of Shubbak and previously Theatre Centre.

In 2012, Andrew was named as one of PR Week magazine’s young industry leaders. He was a 2019/20 Clore Cultural Leadership Fellow and is a Fellow of the Royal Society of Arts. 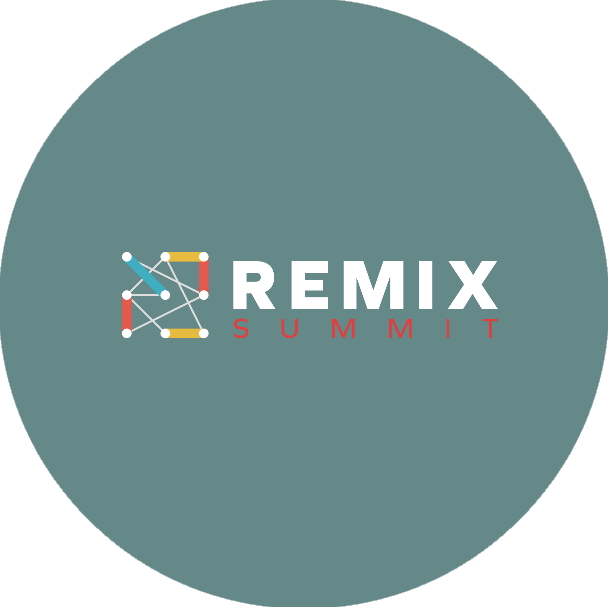