Created in 1978, Puy du Fou is totally unique. It has twice been named ‘Best Park in the World’, in March 2012 in Los Angeles (Thea Classic Award) and in November 2014 in Orlando (Applause Award). Today, it is the second largest theme park in France, with 2.3 million visitors in 2018. Its Grand Park features 63 daytime and evening shows, 4 period villages, 22 restaurants and 5 themed hotels; its Academies train over 700 young people every year in performing arts and techniques; and the organisation is launching new parks around the world. In this session, Nicolas shares the vision for Puy Du Fou as well as insights from the journey so far. 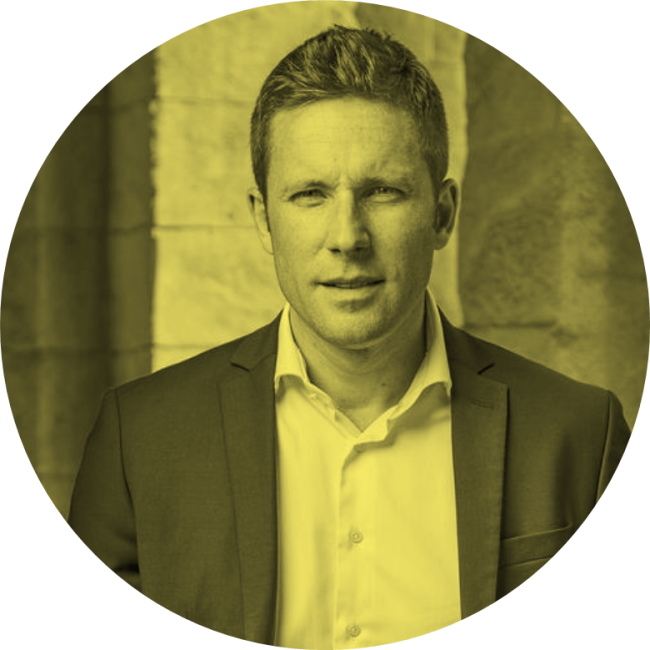 Created in 1978, Puy du Fou is totally unique. It has twice been named ‘Best Park in the World’, in March 2012 in Los Angeles (Thea Classic Award) and in November 2014 in Orlando (Applause Award). Today, it is the second largest theme park in France, with 2,301,000 visitors in 2018. Puy du Fou is a group mainly composed of an association under the French Law of 1901 and a Simplified Joint Stock Company. The association organises the Cinéscénie show with 4,150 volunteers and owns the Simplified Joint Stock Company which manages the Grand Park (63 daytime and evening shows, 4 period villages, 22 restaurants and 5 themed hotels). Both structures guarantee their future by financing the Puy du Fou Academy (a primary school with an additional arts focus) and the Junior Academy (an arts-based institute) which trains over 700 young people every year in performing arts and techniques. With Puy du Fou International, the park shares its expertise worldwide. It is currently creating a park in Spain, based on the Puy du Fou model, as well as designing shows in other continents. They have also announced plans for further parks in the US and China as part of a major international expansion. Since its foundation, Puy du Fou has enjoyed steady annual growth, thanks to its commitment to artistic excellence and a programme of continued investment.

To help understand the Puy du Experience, the following is taken from Wikipedia:

The park is split into 26 main shows, each running for approximately 30 – 40 minutes including:

Le Secret de la Lance (Secret of the Lance) is set in front of the battlements of a Middle Age Castle. It relates the story of a young shepherdess, Marguerite, who must defend alone her castle's tower against English knights, helped by a lance with supernatural powers.

Les Vikings (The Vikings) is set in a reconstructed 1000-year-old fortress that is attacked by Viking longships. The story begins with a marriage in the village, just before the arrival of a Viking longboat. Special effects include the emergence of a longboat from under water.

Le Signe du Triomphe (The Sign of Triumph) is set in a replica of an amphitheatre that is 115 meters long and 75 meters wide. It recreates the Gaul atmosphere during Roman times. It features a traditional parade of people and animals, gladiatorial combat, chariot racing and executions. It is set during the time of Diocletian, when there was great unrest.Le Bal des Oiseaux Fantômes (Dance of the Phantom Birds) is a show set to a mysterious story. Dozens of birds of prey surge from the ruins and swoop low over the heads of the visitors. The falcons are placed on the heads of some visitors wearing hats provided by the falconers. Many of the larger birds are released from a balloon floating far overhead. This ends with around two hundred birds flying at once above the audience.

Le Dernier Panache (The Last Plume) which follows the destiny of a French naval officer, François de Charette de La Contrie, a hero of the American War of Independence, whose life will change dramatically in 1793, in a last fight for freedom.(Thea award for outstanding achievement 2017)

Les Noces de Feu (The Fire Wedding) (except on Fridays and Saturdays during the summer season : cinescénie). During the night, this show takes place completely on the water and depicts a love story between two musicians.

The above shows are presented in French, but electronic translators are available. Immersive shows however - especially those relying on live actors - are only available in French. These include:

La Renaissance du Château (Renaissance of the Castle), a tour through the centuries in the historical Puy du Fou Castle. Opened in 2014.

Les Amoureux de Verdun (The Lovers of Verdun), a recreation of a WWI trench during Winter 1916. As guests proceed in the war-torn environment, they listen to the correspondence between a soldier and his wife back home, whom he tries to protect from the horrific realities of war in his letters. Opened in 2015 and won the Thea Award for Outstanding Achievement in 2016, one century after the aforementioned events.

Le Mystère de La Pérouse (The Mystery of La Pérouse), a recreation of the ill-fated maritime expedition led by Jean-François de La Pérouse. Guests board La Pérouse's ship, La Boussole, and closely follow the story of the Vendean Lieutenant Augustin de Monti. Opened in 2018 and became Europe's Top New Attraction that year.Le Premier Royaume (The First Kingdom), a walkthrough retelling the life of King Clovis I. Among many events, this tour includes Clovis's war against the remnants of the Roman Empire, the breaking of the Vase of Soissons, or the Frankish King's subsequent conversion to the Christian faith. Opened in 2019 and was awarded Live Entertainment of the Year.