What happens when we combine innovative approaches to entrepreneurship with environmental and social impact? In this session, we hear from a selection of entrepreneurs creating a greener, healthier city at the same time as finding new strategies to combine profit with purpose more effectively.

This talk was presented in partnership with A/D/O 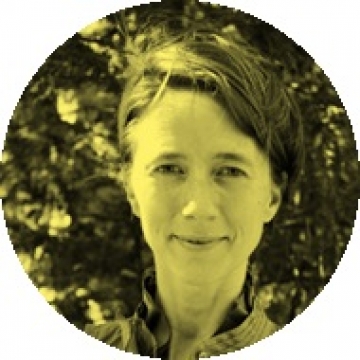 Lisbeth Shepherd founded Green City Force (GCF) in 2009 to address the dual imperatives of youth unemployment and climate change. GCF leverages national service to create pathways to careers for young adults who are unemployed or in dead-end jobs, who reside in public housing. Named “NYC’s Most Innovative Nonprofit” in 2013, Green City Force has engaged over 270 young adults aged 18-24 with an 80% graduation and placement rate in employment or college. GCF teams have coated or cleaned over 1 million square feet of rooftop as part of the NYC Cool Roofs campaign, built the city’s first urban farm on public housing property in partnership with the New York City Housing Authority and Added Value, and educated thousands of public housing residents about changing behaviors in their homes that can lead to energy reduction, through the Love Where You Live campaign. GCF has been recognized as a national model by President Clinton and by the White House as one of five Youth Jobs+ Champions of Change in 2013. GCF Lisbeth previously founded Unis-Cité, the leading national youth service program in France which engages over 2000 annual corps members in 50 cities and inspired national legislation affecting 75K young adults. She is an Echoing Green alum, Draper Richards Kaplan Fellow, Audubon “Woman Greening the City,” White House Youth Jobs+ Champion of Change, Yale graduate and mother of two. 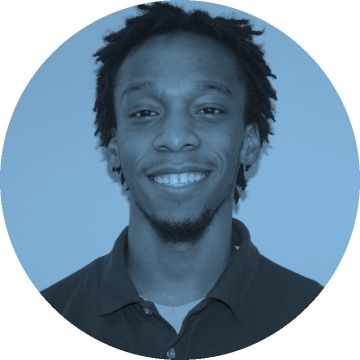 Andrew Lewis, an alumni and now Team Leader here at Green City Force, was born and raised in New York City. Prior to joining GCF as a Corps Member, Andrew worked in retail but found no true opportunities for growth and development. Attending an info session is how he found out about the organization and got a small glimpse of what the green industry was and it immediately sparked an interest. During his six month term as a Corps Member he received hands-on training in the fields of construction and building science, and also professional and personal development. Upon graduation he committed to a second AmeriCorps term as one of GCF’s first Service Associates, working closely with a team leader where he learned team building and management skills that he put into use while working with Corps Members in the field.