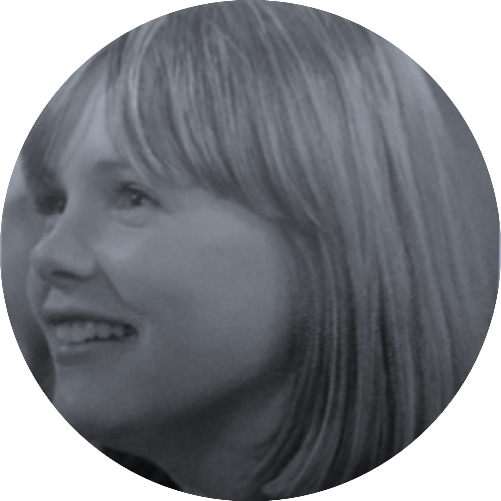 Eleanor (Nell) Whitley has a reputation for driving forward ambitious work in a variety of forms – live events, art installations & digital media – her collaborations with Marshmallow Laser Feast (where she is Executive Producer) demonstrate a unique vision for the future of creative experiences. She has produced the critically acclaimed In the Eyes of the Animal (Sundance New Frontier 2016, Wired Award for Innovation in Experience Design) and other mixed reality works, including; A Colossal Wave (SXSW 2018), Treehugger (Tribeca Film Festival Storyscapes Award 2017 & Best VR Film at Arles Festival) and We Live in an Ocean of Air which premiered at the Saatchi Gallery, London (2018-9).