Lessons from Unboxed 2022: Creativity in the UK – Top tips For great multi-disciplinary partnerships

UNBOXED: Creativity in the UK is a once-in-a-lifetime celebration of creativity, taking place across England, Northern Ireland, Scotland and Wales from March to October 2022. This ambitious programme, developed from a unique R&D process, has produced ten large scale, cross-sector, ground-breaking projects, currently igniting all four corners of the UK. As the festival nears its end, this panel of artists, engineers, designers and thinkers considers the programme insights we can take forward to influence how we collaborate and commission?

Presented in partnership with Unboxed: Creativity in the UK 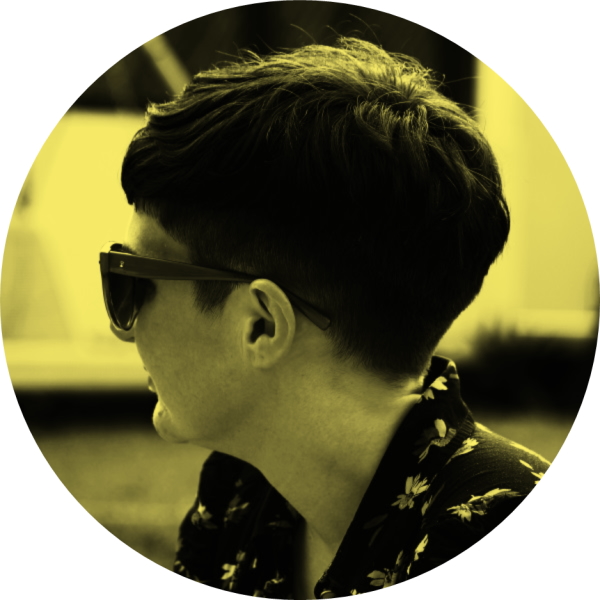 Hilary O'Shaughnessy - Director of Commissioning, Unboxed: Creativity in the UK

Hilary O’Shaughnessy is Director of Commissioning for UNBOXED: Creativity in the UK. UNBOXED: Creativity in the UK is a once-in-a-lifetime celebration of creativity, taking place across England, Northern Ireland, Scotland, Wales and online from March to October 2022. UNBOXED is a multiple strand, multi-disciplinary Programme of ten flagship STEAM commissions, created by brilliant minds working in unexpected collaborations. Previously Hilary, worked at Watershed’s Pervasive Media Studio where she lead the international Playable City Programme, and the Humans and Robots in Public Space Programme. 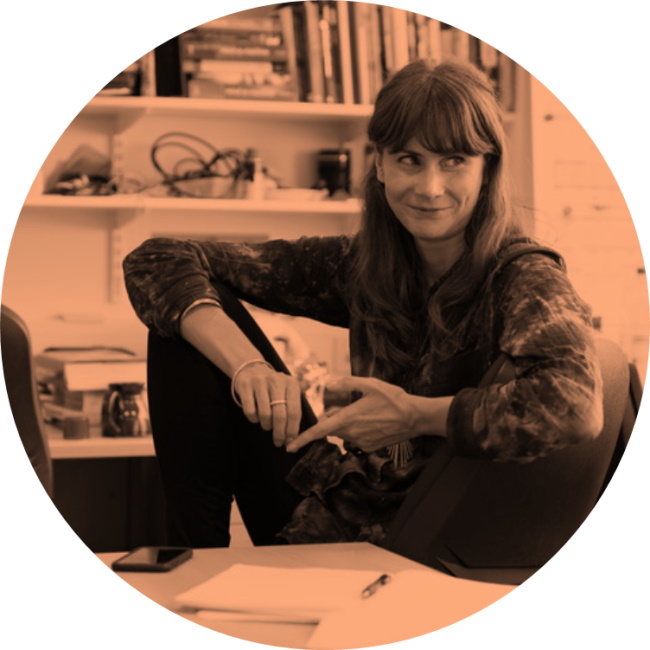 Jennifer Crook is the Director of Collective Act, leading the creative vision and delivery of ‘Dreamachine’ - a one-of-a-kind immersive experience created in collaboration with Turner Prize-winning artists Assemble, Grammy and Mercury-nominated composer Jon Hopkins and a team of leading technologists, scientists and philosophers - commissioned as part of Unboxed: Creativity in the UK.

Jennifer has led critically acclaimed public projects for festivals and arts organisations around the world, including Artichoke, 14-18 NOW, Burning Man and the London 2012 Festival. She has nearly two decades’ experience creating ambitious and award-winning interdisciplinary commissions in a diverse range of locations, from rooftops to pavements, and clifftops to forest floors, collaborating with artists including Olafur Eliasson, Danny Boyle, Christo and Jeanne-Claude and Jeremy Deller.

From building (and burning) a 72ft community-built temple in a contested interface area set between Protestant and Catholic communities in Northern Ireland, to re-enacting the largest rebellion of enslaved people in US history in the Deep South at a time of deep political and social division, Jennifer has built an international reputation for working collaboratively with artists to realise their ambitions and make the impossible, possible. She is driven by the ethos of creating transformative participatory events that build connections and show the very real potential for art to create change. 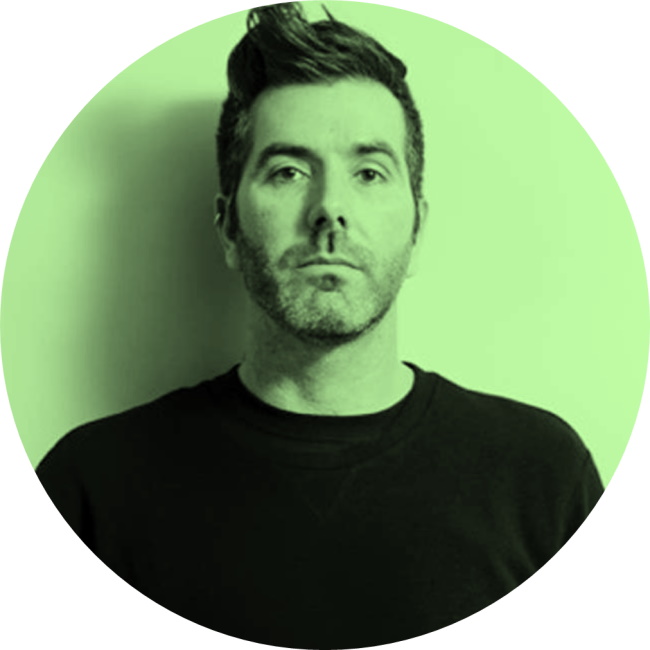 Carl’s work has been celebrated on world stages such as The Super Bowl 50 Halftime Show, The Royal Opera House, Glastonbury, the Commonwealth Games and the 2012 London Olympic ceremonies. Carl has collaborated with artists such as Björk, ANOHNI, Kylie Minogue, Hussein Chalayan and has been commissioned by MoMA NY, The Hayward Gallery and The London Design Biennale. Carl was instrumental in developing the Hatchling, potentially the world's largest non-mechanical flying puppet, which led the procession for the Queen’s Platinum Jubilee. Carl is leading in the creation of PoliNations, a groundbreaking multidisciplinary public art installation in the heart of Birmingham this summer celebrating diversity through performance, live plants, light and sound, mass participation, sanctuary spaces, local voices, nature and spectacle. 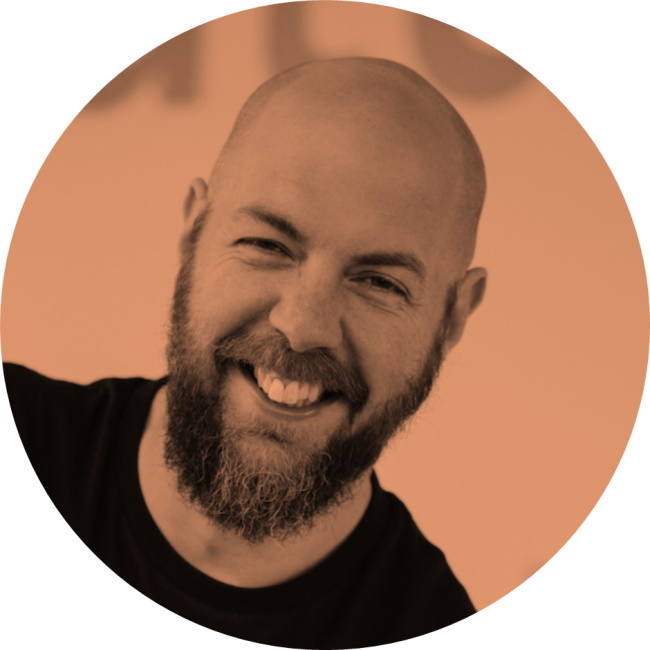 Prof. James Bennett is Director of StoryFutures Creative Cluster and Co- Director of StoryFutures Academy. He is the Director of the StoryTrails project, part of UNBOXED, using immersive storytelling to reimagine public space as a portal to the past and future. Delivered in partnership with the BFI, Niantic, BBC, The Reading Agency, Nexus, ISO Design and Produce UK across a network of 15 national libraries, the scheme has developed a diverse new generation of 50 creative talents across the UK. He is Professor of Television and Digital Culture at Royal Holloway, University of London. When he’s not immersed in the future of storytelling, he likes running, sea swimming and Vegemite. 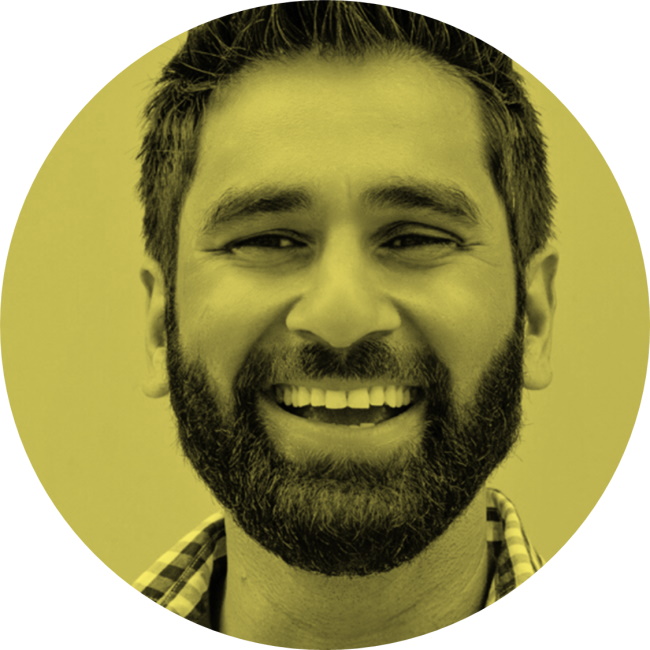 Dr Amit Patel is a best-selling author, diversity, equity and inclusion consultant, motivational speaker and disability rights campaigner. Amit’s committed to supporting a range of charities: he is Trustee for Vision Foundation and Living Streets.

On losing his sight completely overnight, Amit’s career as a trauma doctor was no longer practical but he was determined to use his education, training and skills to help others. Today, Amit is an active campaigner for accessibility, diversity and inclusion, speaking out against the issues that disabled people face daily.

Amit is known as a broadcaster, presenter, podcast host and media personality and is a regular on national and local news. Committed to achieving greater representation of disabled people in the media with a disability, Amit’s media profile has meant that he has become a voice and role model for people with disabilities - proving that despite community and social stigma around disability, it is no barrier to living a fulfilling life.

Amit remains an active campaigner for accessibility, diversity and inclusion, speaking out against the issues that disabled people face daily.