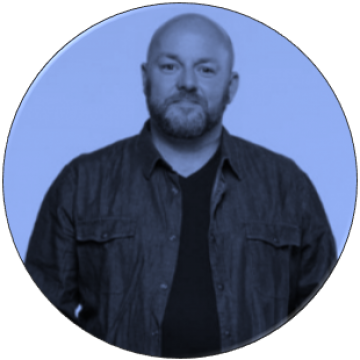 Stuart is responsible for leading and curating the Opera House’s year-round digital program, delivering some of its most impactful and viewed online events.

As a senior arts professional in digital strategy and content, Stuart’s passion lies at the intersection of art, technology and media. He has worked with companies such as ABC, Art Gallery of NSW, AFTRS, Biennale of Sydney, Disney, Edinburgh Fringe, The Guardian, MONA, Museum of Contemporary Art, Mute Records, Royal Court Theatre and SBS, and co-founded the award-winning digital cultural agency The Nest.Stuart has also worked as a broadcaster and producer, presenting radio programs and podcasts on ABC’s Double J, FBi Radio and UK station Resonance FM. His curatorial projects include the renowned New Weird Australia initiative and guest programming roles at a number of events and festivals. Stuart was Executive Producer of the inaugural Creative Sydney Festival in 2009 (now known as Vivid Ideas), Chair of Underbelly Arts Festival from 2013-2016, and is currently a Board Member of FBi Radio.
Filed under: Digital Culture, Talks