This talk shares some of the early outcomes of the ROH Audience Labs, a new department that is experimenting with immersive technology to open up new experiences for audiences 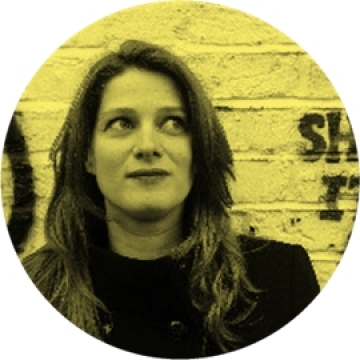 Annette Mees is the head of audience labs at the Royal Opera House in London, a new department which will be experimenting with immersive technology opening up new experiences for audiences. She was a Creative Fellow of WIRED magazine and The Space, the guest artistic director of the Danish Inspiration Lab, and started her career as co-artistic director of interactive theatre company Coney. Annette has worked with diverse partners across sectors including Tate Britain, the United Kingdom Parliament, Ogilvy, WIRED Magazine, British Council, The National Theatre of Wales, SJ01 San Jose Biennale, Nesta, and several UK universities. She enjoys bringing together interdisciplinary teams that normally do not work together. Annette has worked with a wide range of specialists including artists, designers, theatre makers, academics, politicians, thinkers, futurists, creative technologists, AI experts, film makers, historians, curators, producers, advertising agencies, a magician and an astronaut. 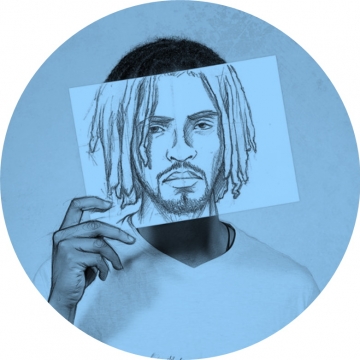 HAM the Illustrator an award-winning digital artist and music producer exploring different ways art and storytelling can impact popular culture. Having previously worked on digital campaigns for both Nike and MTV, HAM and his co-creator Isabelle Kettle are currently currently developing 'Munkination: A Second Chance’, an immersive VR experience about climate change and the future of humanity in partnership with the Royal Opera House. 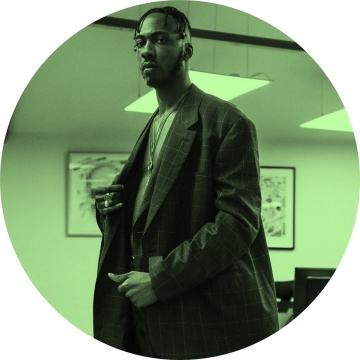