Fusing the Physical and Digital Experience 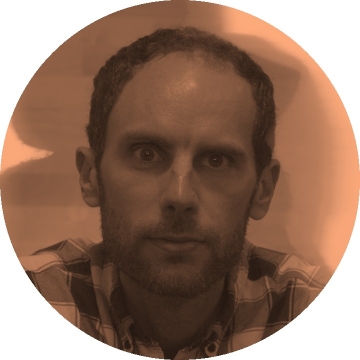 In 2018 Professor Keir Winesmith returned to Sydney after 5 years as the digital director of the San Francisco Museum of Modern Art (SFMOMA). Prior to SFMOMA, he led the digital efforts of the Museum of Contemporary Art Australia. Keir currently wears three hats; he is a Professor at UNSW Art & Design, Chief Technology Officer at Old Ways, New and Principal at Winesmith Digital Studio. He has led and collaborated on award winning projects that blend culture and technology in Australia, Europe and the US and has been featured in the New York Times, Wall Street Journal, San Francisco Chronicle, National Public Radio, the Australian Broadcasting Corporation, the BBC, Radio New Zealand, WIRED magazine and many others. In 2018 he was named in Fast Company’s 100 Most Creative People in Business.