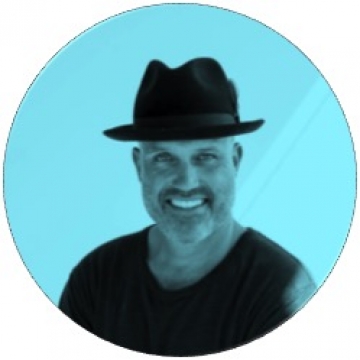 James Tutton works across a portfolio of complementary executive and non-executive positions in the property, mental health, arts, education and business spheres.

James is a Director of Neometro - Melbourne’s preeminent design and socially focused development group. Neometro has a pipeline of projects throughout inner Melbourne including the New Urban Village at Jewell Station Brunswick.

James is a founding board member of Contemporary Arts Precincts (CAP) - a new not for profit whose first project is the ambitious re-purposing of Melbourne's Collingwood TAFE site into one of Australia's largest multi-disciplinary artistic communities.

Smiling Mind has a deep and engaged user base which is reflected by the 1,000,000 downloads of it's app, presence on the curriculum of more than 10,000 schools, a workplace program that operates in companies like IBM, Google, Lend Lease and Twitter.

James has an entrepreneurial background, having established Moonlight Cinema in Melbourne in 1996, the business was subsequently sold to Amalgamated Holdings Limited (Greater Union).

James has a Bachelor of Arts (Philosophy). James is a published author - he co-wrote the highly successful Smiling Mind mindfulness book in 2016 for Hardie Grant Publishers.