Equity funding for the arts 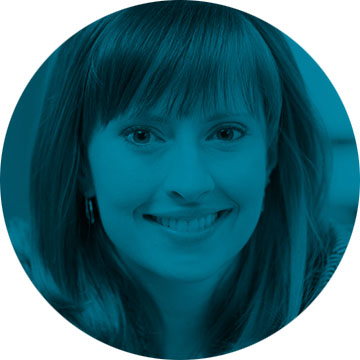 Alysia is the Marketing Director for Seedrs, Europe’s most-active online platform for discovering and investing in great startups. She is a dynamic marketeer with a background in developing relationships through social media and events, and demand generation through strategic online content. Alysia holds an MA in International Marketing Communications from London Metropolitan University, an MSc in International Strategic Communications from Groupe Ecole Supérieure de Commerce et de Management and a BA in Political Science and Communications from Florida State University, and she is an associate member of the Chartered Institute of Marketing. 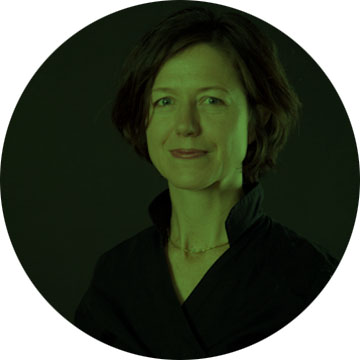 Penny Nagle is an IP lawyer by training, as well as a producer and entrepreneur with eighteen years of experience working in the arts and entertainment industries. Penny is Co-Founder of More2Screen “The leading provider of alternative content events to UK cinemas”, for two years running according to IHS Screen Digest (2011, 2012), an independent digital distribution company with a network of 4000 cinemas across 50 territories worldwide.

Penny was a Nesta Fellow as part of the Clore Leadership Programme 2011-13, and along with Conor Roche, was given an AHRC research grant for her work on equity crowdfunding which , along with renowned West End theatre producer, Ginny Buckley, resulted in the collective CultureCrowd, which researches the viability of arts and creative projects for equity crowdfunding. 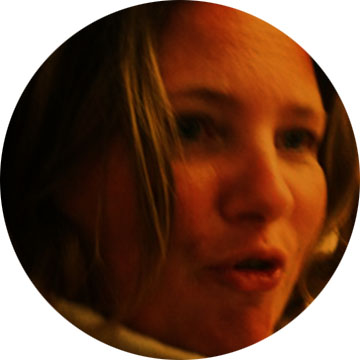 Co-Founder of CultureCrowd with Penny Nagle & Conor Roche, CultureCrowd is a consultancy established to help producers in the arts and creative industries develop successful crowdfunding campaigns.

Twice awarded the SOLT/ Stage One New Producers Award, she has acted as a trustee for Frantic Assembly & was a founder member of BAC’s Development Board.