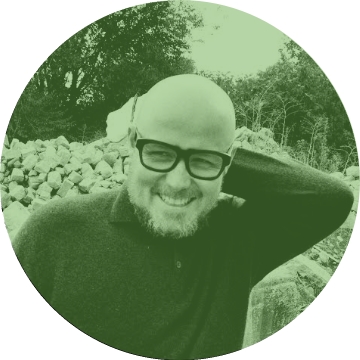 For more than 15 years now, the Red Bull Music Academy has been exploring music beyond the beat. One of the founding members, Torsten Schmidt, then an editor-at-large and scribe for various German titles and newspapers, co-created Yadastar to explore the spaces, where inspiration strikes - and knowledge from all niches of expertise finds the right new hungry minds. Their operation services events in more than 100 countries. In order to do so, they delve into local niche cultures around the globe, welcoming the brightest minds to Team Yadastar, whose headquarters are in Cologne and Berlin. Over the years, they have worked on longterm cultural initiatives with a.o. Adidas, BCG, Daimler, the Cities of Barcelona and Madrid, T-Mobile and the German Aerospace Agency DLR.

2014 saw the release of the What difference does it make? film about making music in the 21st century and the For The Record book. RBMA hosts its annual monthlong conference in Tokyo, as well as various weekenders and festival stages around the world, including another full month of programming in New York City during May. 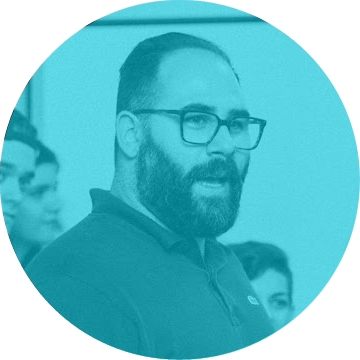 When Many Ameri and Torsten Schmidt were approached in 1997 by Red Bull to help create something long-lasting and meaningful in music, they had little idea how serious those alpine folks really were. 17 years of Red Bull Music Academy later, their company Yadastar conceptualizes and executes not only more than 500 music & art events a year, but has added an almost endless video archive of original accounts of modern day’s music history, an online radio station, books and moving images. Yet at the heart of it is still the annual gathering of 60 handpicked music makers who, once meeting their counterparts from different eras, turn the host city (2014 that was Tokyo) into a 6 week long festival of creation, collaboration and celebration. A traveling breathing real life social network, a case study for encounters that may teach the inexplicable.