Culture & Broadcasting – Where Next? 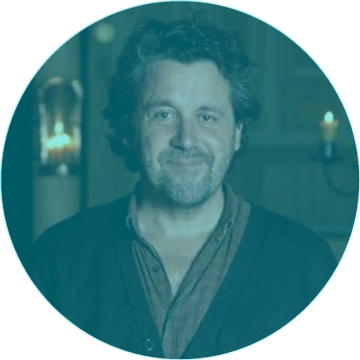 Since 2006, under Dominic’s leadership, the Globe has increased its diet of new work, has created regular national and international touring circuits, and has filmed seventy of its productions for distribution in cinemas and on DVD. In 2012 the Globe produced its ‘Globe to Globe’ festival, the festival received a Special Recognition Award from the Critics’ Circle. Last year the Globe opened a new Jacobean theatre, The Sam Wanamaker Playhouse. Under Dominic’s leadership the Globe Theatre has significantly increased its audience size, won several major awards, had two of its productions transferred to the West End and, last year, launched a two year tour of Hamlet to every country in the world. Last month the Globe launched its Globe Player, making the Globe the first ever theatre to have its own video-on-demand platform.