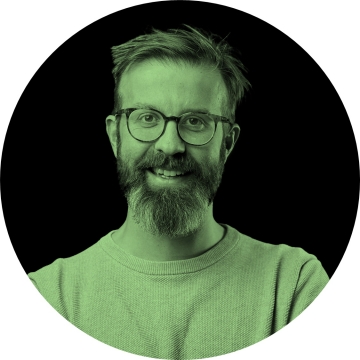 Alex is a London-based game designer and entrepreneur. He has founded and led two London games companies, both of which gained global recognition for innovation and creativity. Established in 2007, Hide&Seek was a design agency inventing new kinds of real-world play with clients including PlayStation, Sesame Workshop, and Tate Modern. Following in 2014, Sensible Object was a venture-funded studio that developed digitally augmented tabletop games, most notably Beasts of Balance. In 2019, Sensible Object was acquired by Niantic to form the core of their new London games studio.